The first-generation of the V12 Vanquish, designed by Ian Callum and unveiled at the 2001 Geneva Motor Show, was produced from 2001 to 2007 as the flagship of the marque. The concept car, known as "Project Vantage" and the first Aston Martin design wholly styled by Callum, was built by the Ford Motor Company with craftsman Dilip Chhabria to display the company's vision for a future sports car to represent Aston Martin after the discontinuation of the Virage-based Vantage.

The Aston Martin V12 Vanquish was styled by Ian Callum and drew inspiration from the DB4 GT Zagato, projecting a more aggressive presence than Callum's DB7 Vantage. The production car closely resembled the Project Vantage Concept which debuted with a V12 engine at the North American International Auto Show in January 1998.

Underneath, the V12 Vanquish car featured a bonded aluminium composite chassis with a carbon fibre backbone developed in partnership with Lotus, an advanced independent suspension, and a more highly tuned version of the naturally aspirated 5,935 cc.

Aston Martin V12 engine that had debuted in the DB7 two years earlier. It was available in 2+0 and 2+2 seating configurations and came only in a coupé body style.

The Aston Martin V12 Vanquish S debuted at the 2004 Paris Motor Show, with a number of subtle styling revisions.

The end of the Vanquish's production run was celebrated with the Vanquish S Ultimate Edition. Aston Martin announced that the last 50 cars built would have a new 'Ultimate Black' exterior colour, upgraded interior, and personalised sill plaques

This Aston Martin Vanquish S Ultimate Edition number 50 of 50 was first delivered in June 2007 one of ONLY 20 right hand drive cars and one of the most original in outstanding condition. This is one of the last cars hand built at the Newport Pagnel factory and will be a real collectors investment for the future. 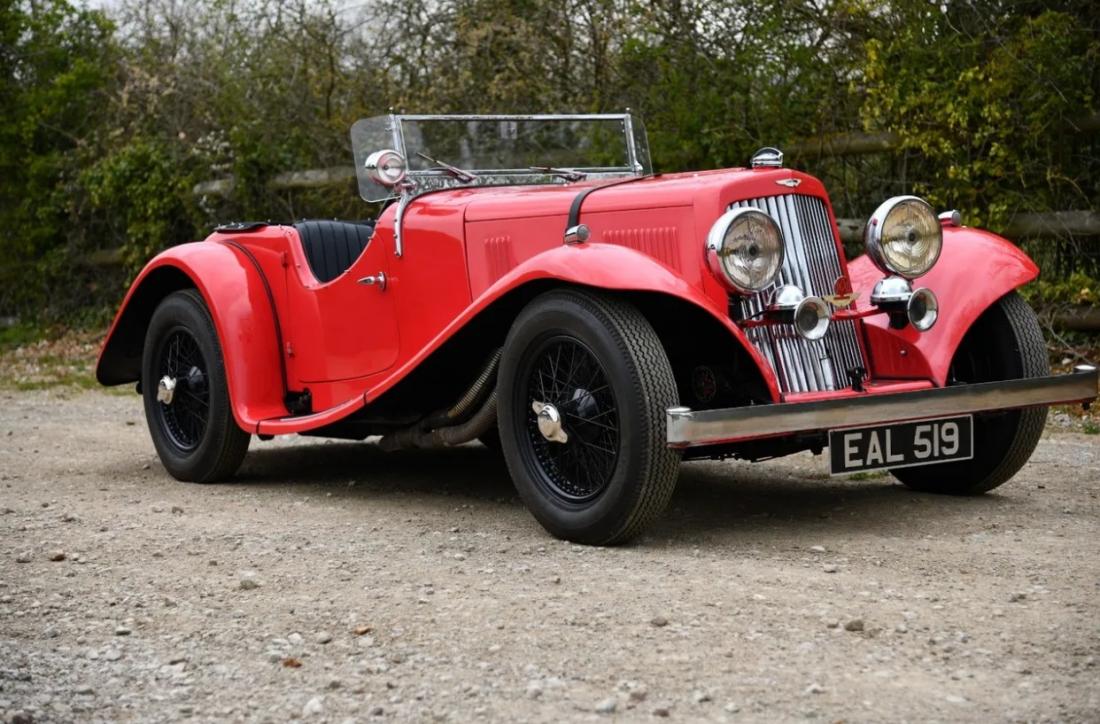 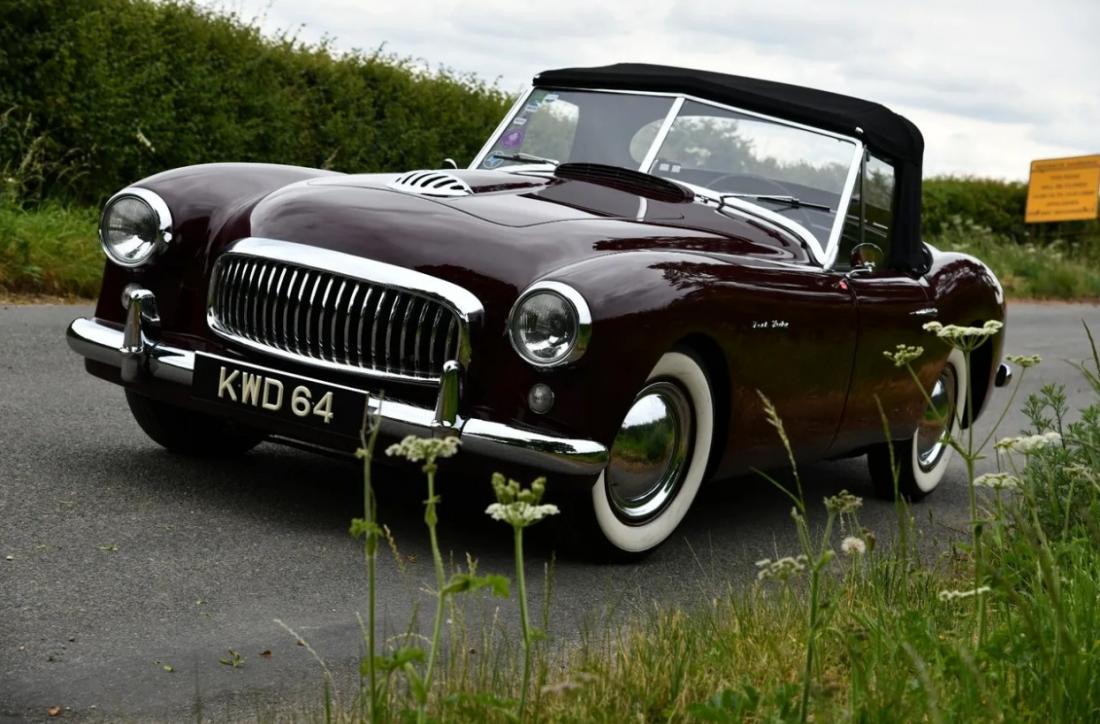 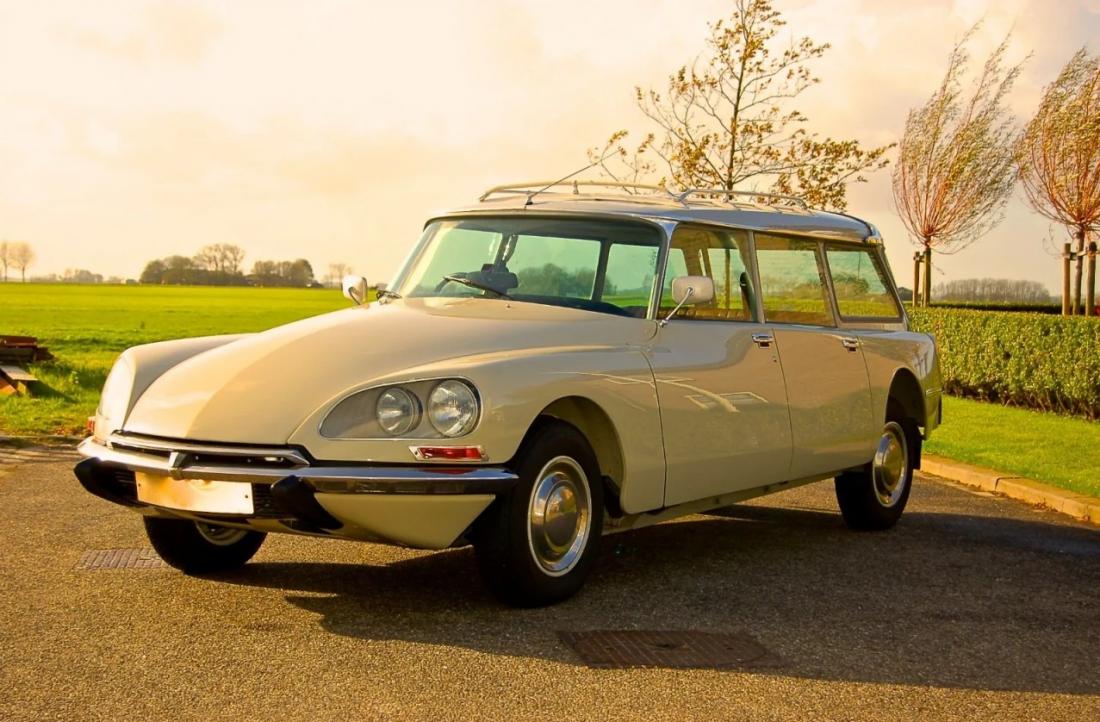 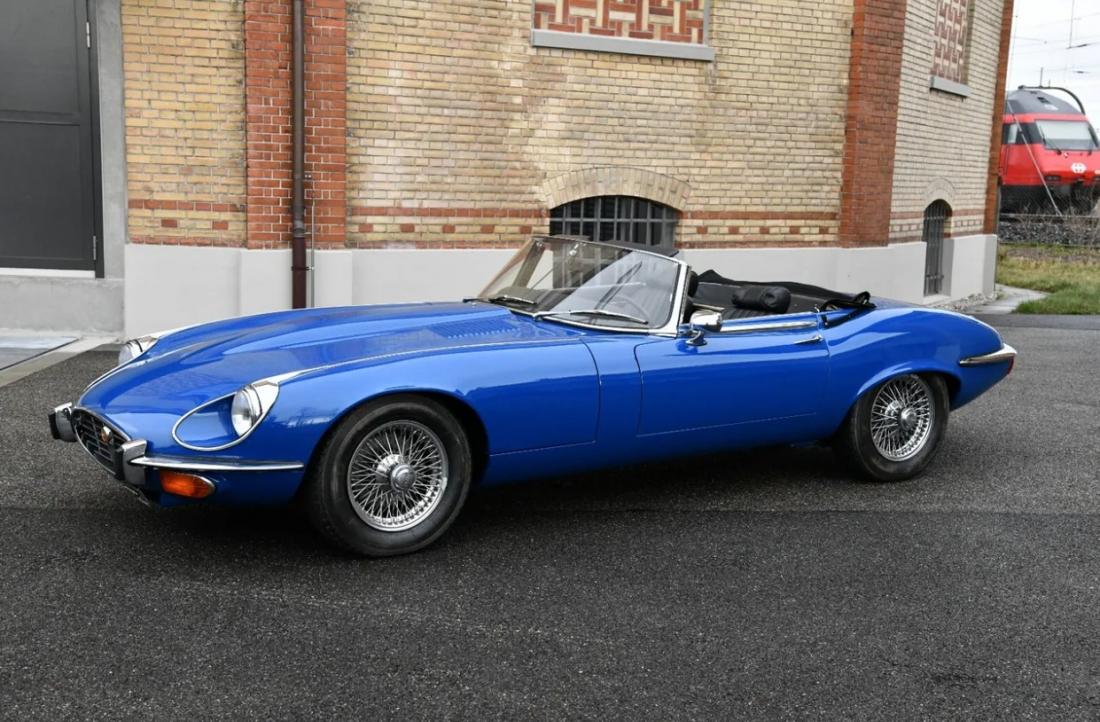