Century Boats were first built in the late 1920's.

The factory was established in Manistee, Michigan and throughout the 50's and 60's produced some of the most beautiful boats of the era.

In competition with brands such as Chris Craft and Hacker, Garwood and Dodge, Century Boats became renowned for their high build quality and powerful engines earning Century Boats the title, The Thoroughbred of Boats.

The 50's and 60's were boom in the United States and it was a time when boat the automobile industry and the boat industry reached the pinnacle of design. America was at the top of its game and these boats clearly reflect that. Just like the cars of the day, these boats were not built to last forever but today thousands of them have survived because of the love people have for them.

This is Hull Number HD-58560
Build of Mahagony, Avadore and White Oak
Engine is the original Ford Interceptor V8 150hp running on gasoline
Top speed - 40MPH - will easily pull two skiers
US Registration OR 897 RJ - sold new in Portland, Oregon to a member of the Wrigley family of Wrigley's Chewing Gum fame. It had two more owners in the USA after that. In the late 90's boat ended up in Melbourne, Australia where it had one owner there. In 2006, boat was sold to previous owner in New Zealand.
Comes with Brand new beautifully designed trailer.
Boat's name is 'Principessa' and was used in Wellington Harbour for the summer of 2007 and 2008.
This is a beautifully restored boat with absolutely nothing to be done on it.
Resorters were made in large numbers beginning in 1947 through 1968 and they came in a range of lengths from 16 foot up to 21 feet. Century, like Chris Craft bought their engines from the auto manufacturers and in 1958, Resorters came with a wide choice of engine options.

So well equipped were these boats that from 1957 to 1965, Century Resorter 16's were the officially sanctioned US Ski boats for the rapidly growing sport of competition and water skiing. 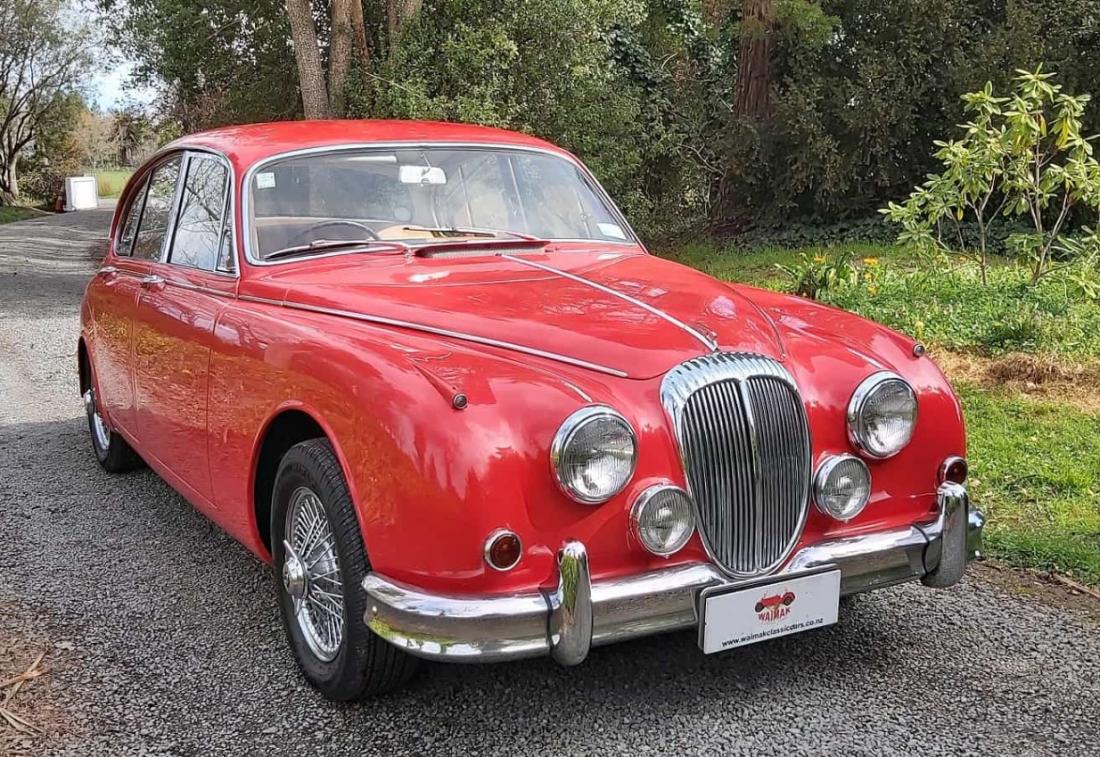 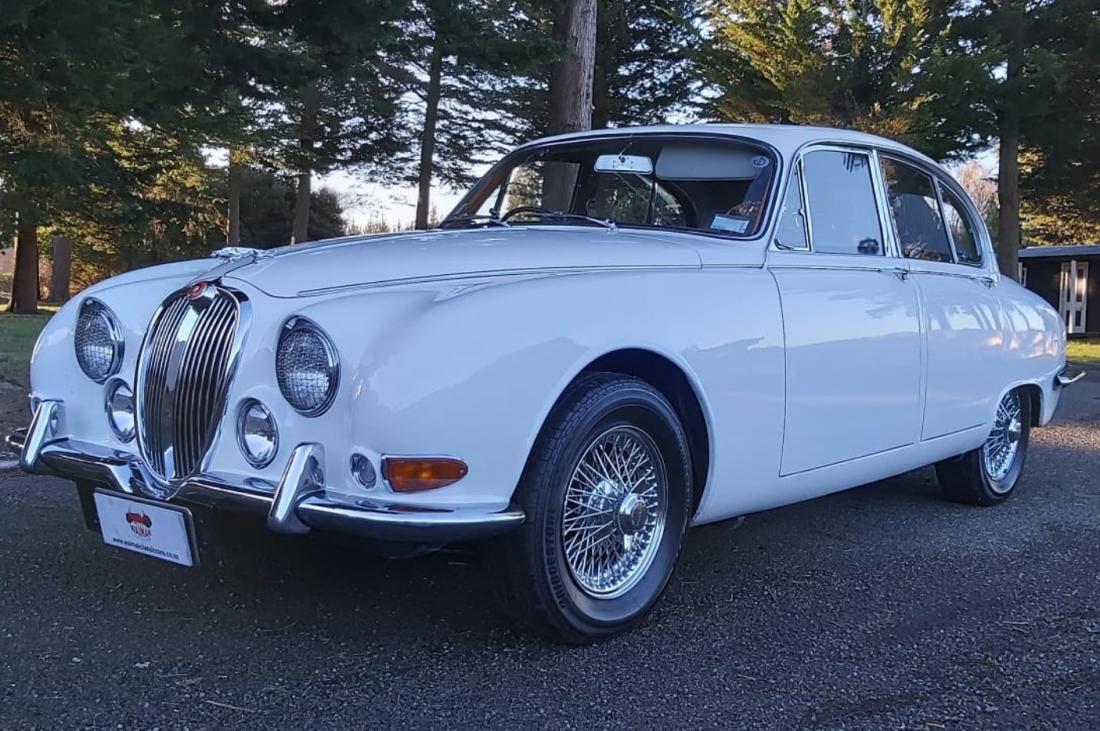 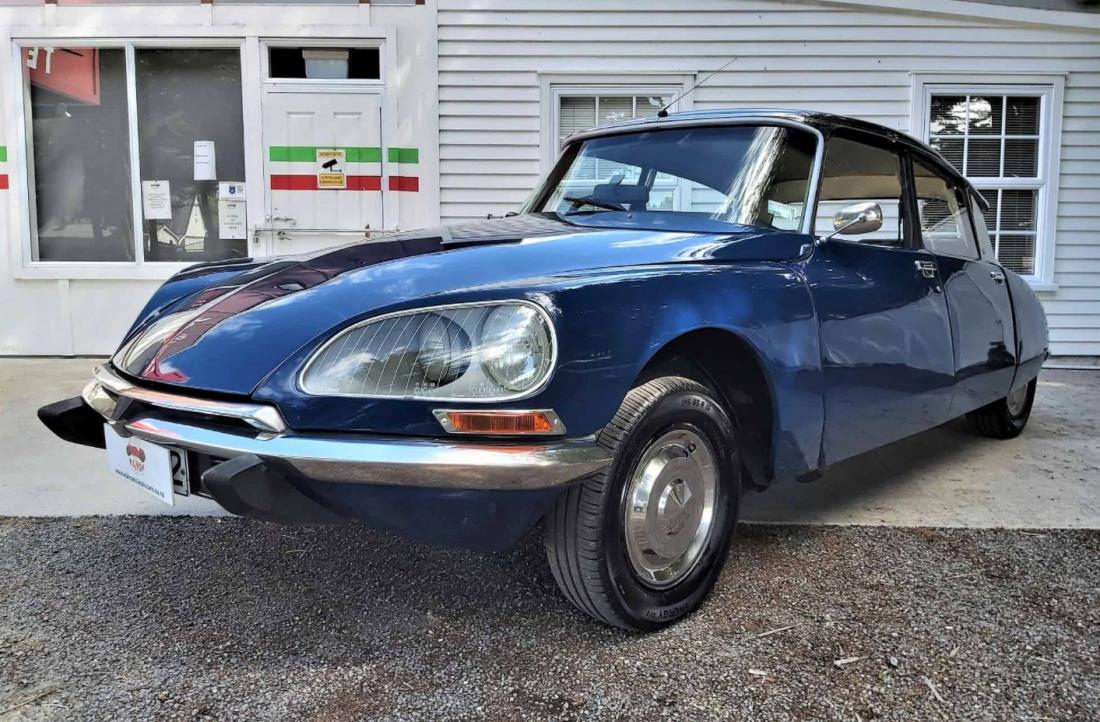 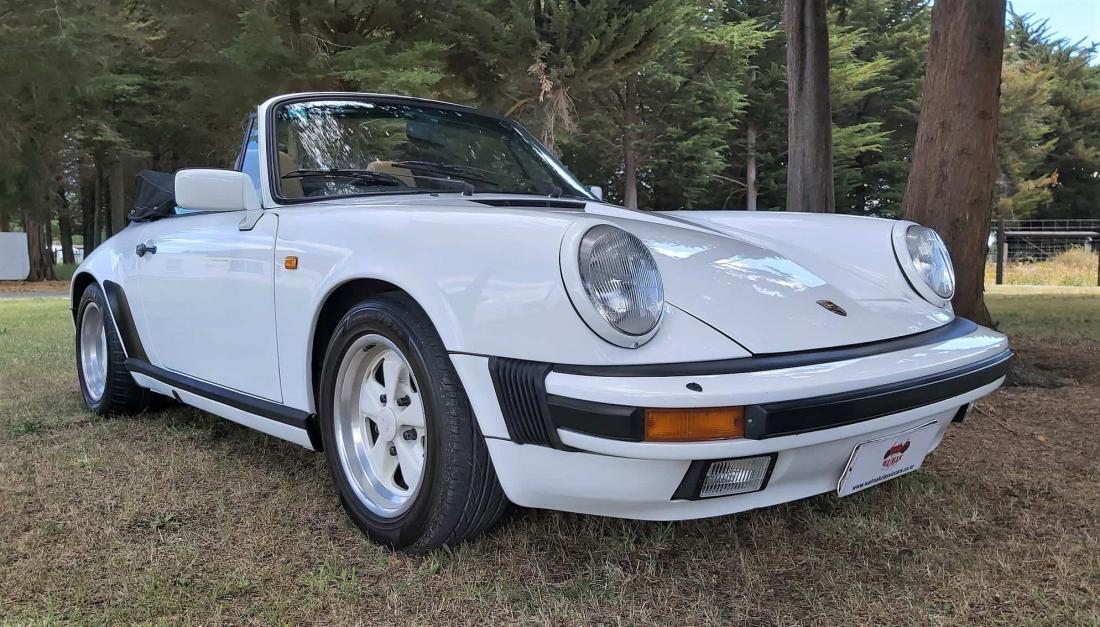