Exterior: The car was repainted in the original grey colour in 2017 when most of the restoration work was done on the car. Wheels painted in the correct colour and fitted with white wall tyres in correct size. New windscreen and new rubbers all around the car in screens and doors. Underneath has been cleaned and painted with black rust primer. It is a stunning looking SAAB 93 that puts a smile on the face of everyone who sees it driving by.

SAAB 93 for sale in Sweden with original interior
Interior: It is not easy to replicate the SAAB 93 interior since they used some special materials not easy to find today. But, in this car it is exactly like it was when the car left the factory in 1960. The extra textile carpet has been put on top to protect the original grey rubber mats. The instruments are beautiful and the knobs and switches are in excellent condition. In the glove box the original SAAB 93 owner’s manual and price list for repairs in your Philipsons dealership. In the trunk is the spare also fitted with a new tyre. The originally supplied head gasket kit and a can of SAAB original two stroke oil that were supplied with the SAAB cars.

Engine: The engine was rebuilt at 33,760km and today it has around 35,500km and is rolling on every sunny day in Sweden. All parts around the engine, such as starter, fan, charging system were also rebuilt during the restoration. Brakes are good and the 3-speed gearbox is easy to operate.

History: This is an exceedingly rare SAAB 93F and the model was only produced for 4 months. It changed hand many times over the years and full owner’s history comes with the documentation. It also comes with the very first registration document in original from Sweden. Owner’s manual, original tax stickers and some other very rare original SAAB items such as the spare head gasket, original tools etc.

This is most likely one of the best preserved with original parts SAAB 93 on the market. I did not do this restoration, it was done by one of the owners before me. It has been fully documented and I have great respect for the man that did the restoration. For the reason that he has preserved and brought back as many of the original parts as possible, instead of buying new and perhaps sometimes parts in less quality than the original. This is an incredibly special car to me, and any enthusiast of Swedish motor history. 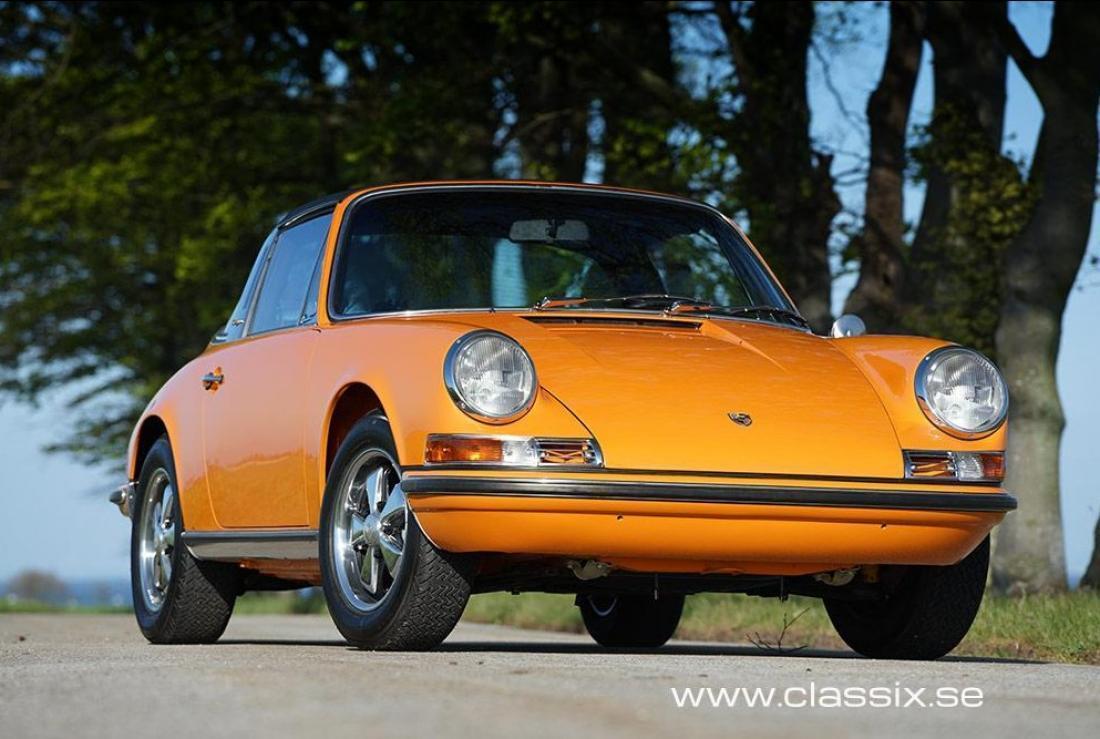 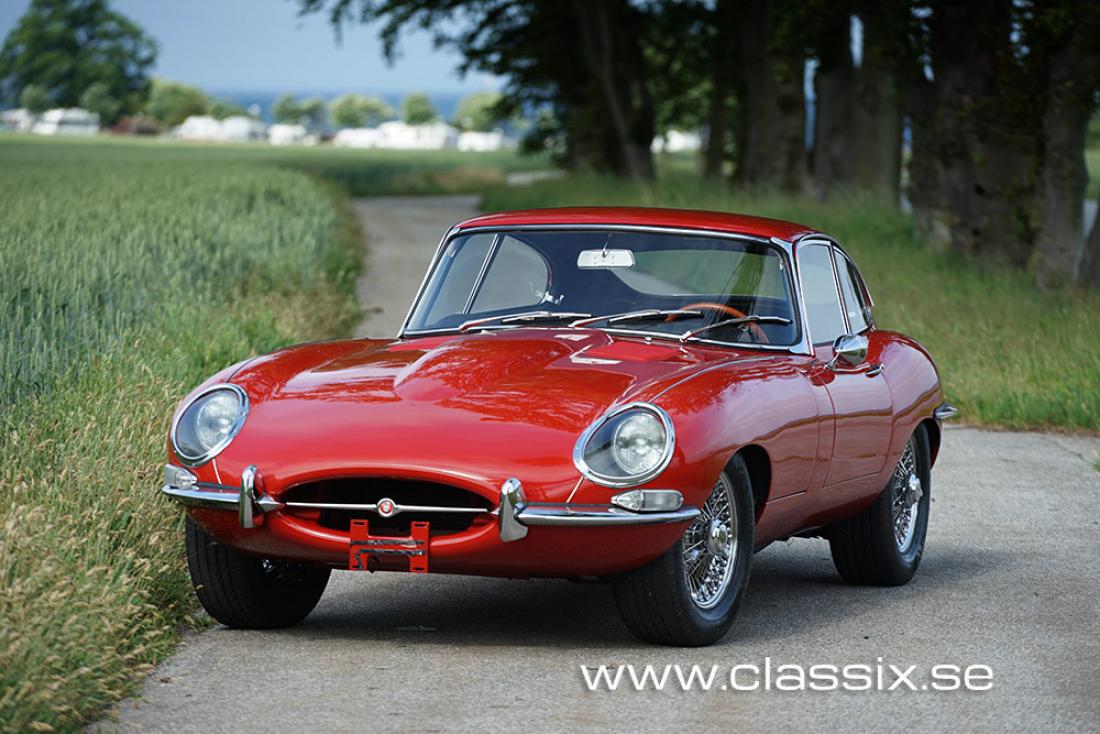 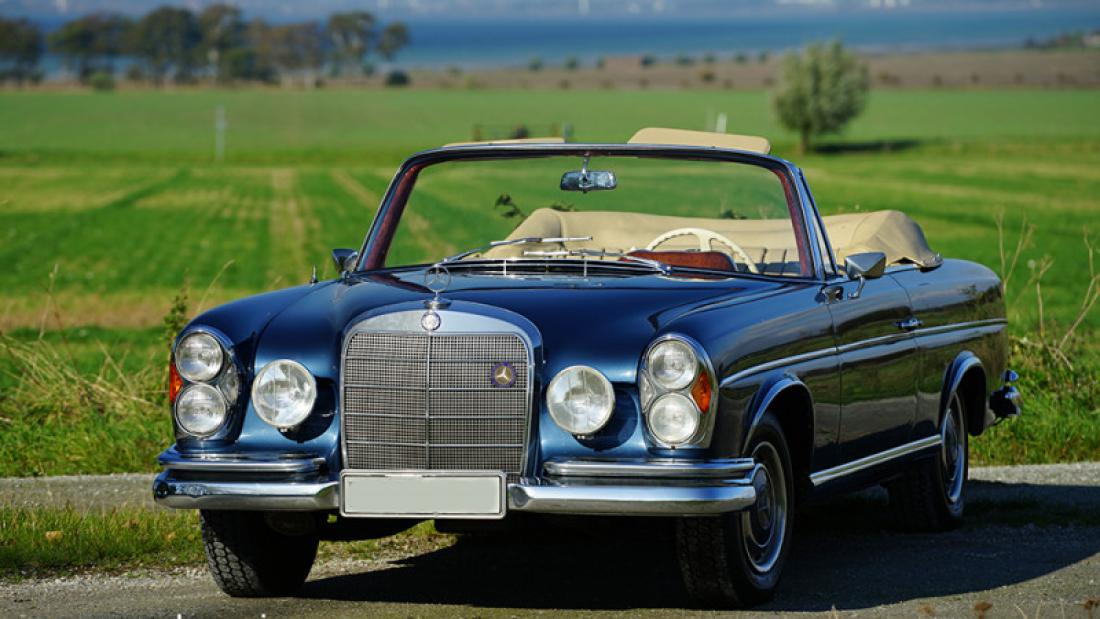 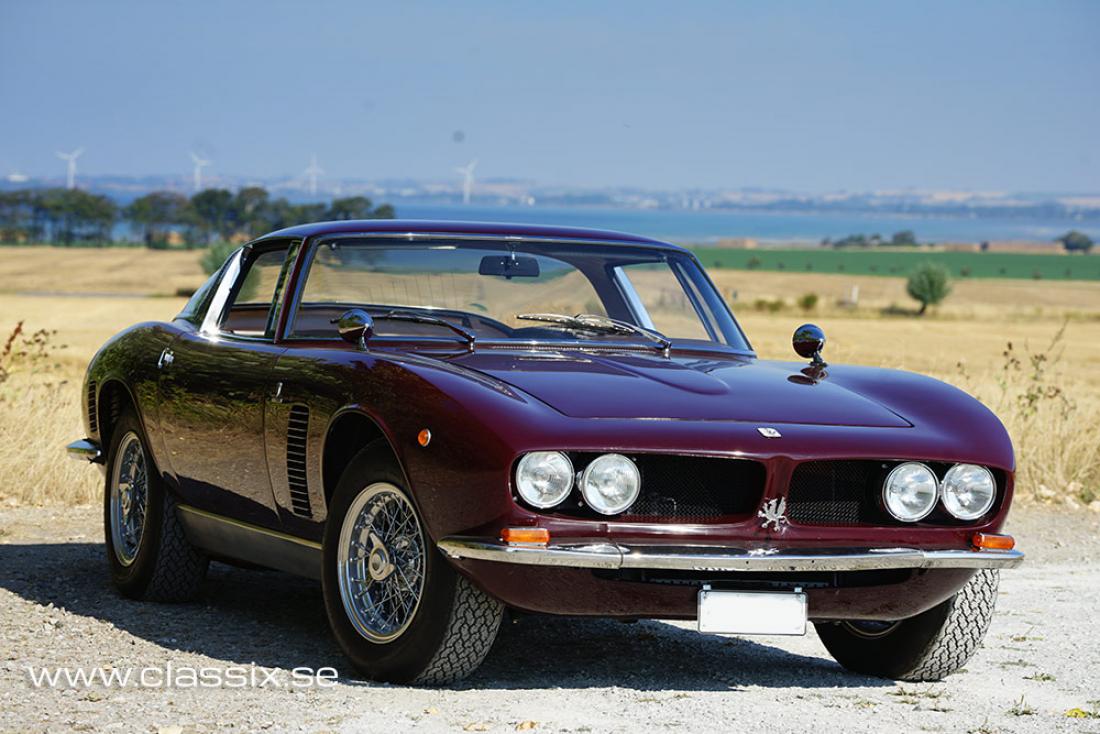