Despite their humble Volkswagen-based beginnings, Porsche cars were by the 1950s already well on their way to establishing the company as the motorsports leader that it remains today. Built to race and raced to win, Porsche cars of this period were making their mark in America when US Porsche distributor Max Hoffman asked for an elemental sports car that could compete with low-priced Triumphs and MGs. Porsche created a car with essential performance traits, sparse features, and a level of reliability and durability unheard of in British sports cars. The resulting car, the Speedster, was priced under $3,000 and became a legend that remains one of the most replicated cars of all time. The lowered windscreen, side curtains, minimalist trim, and the resulting light weight and performance capability coupled with the low price resulted in surprisingly strong sales, particularly in the United States, where Speedster performance and simplicity won the hearts of racers and enthusiasts alike. Today, the iconic 356 Speedster still holds a distinguished position as one of the most desirable Porsches ever made, and is frequently cited by historians, designers, and motorsports journalists as one of the most influential sports cars of twentieth century. This specific Car is a 1956 356 A 1600 Super Speedster model, delivered in Stuttgart in July of the same year. Spending its first decades in USA the car was brought back to Europe in 1988 when was therefore fully restored. Sitting in the same owner's garage and well maintained since then, the car is in very good conditions and comes with the official Porsche Certificate of conformity. 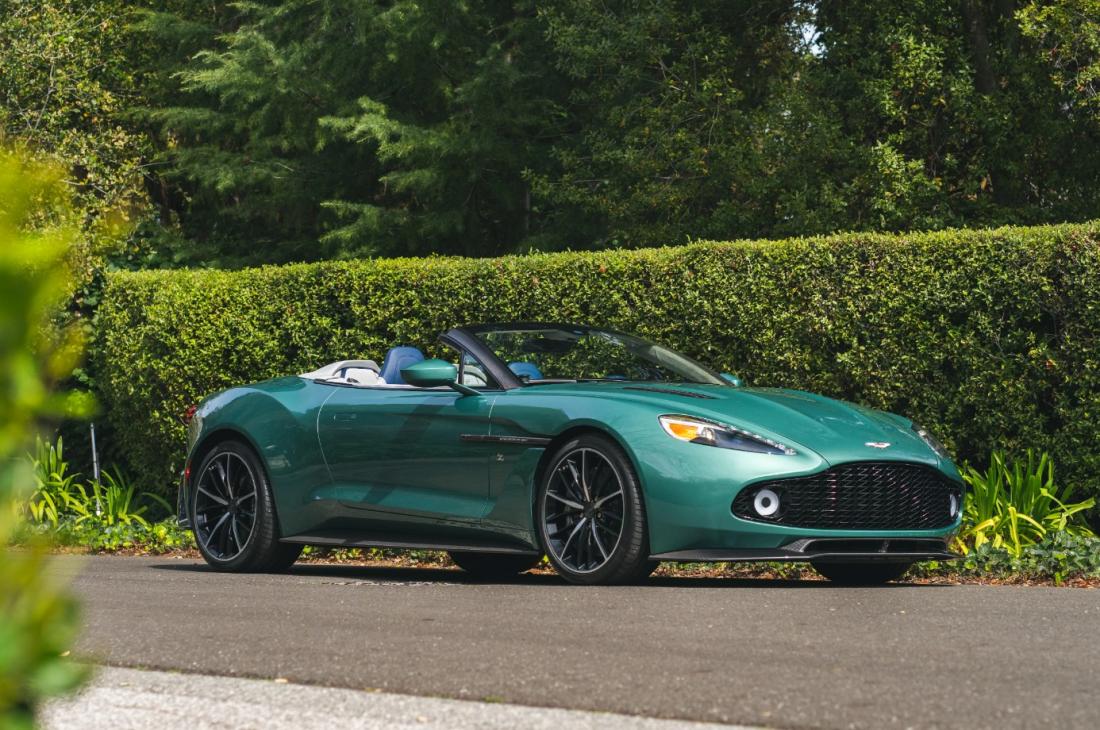 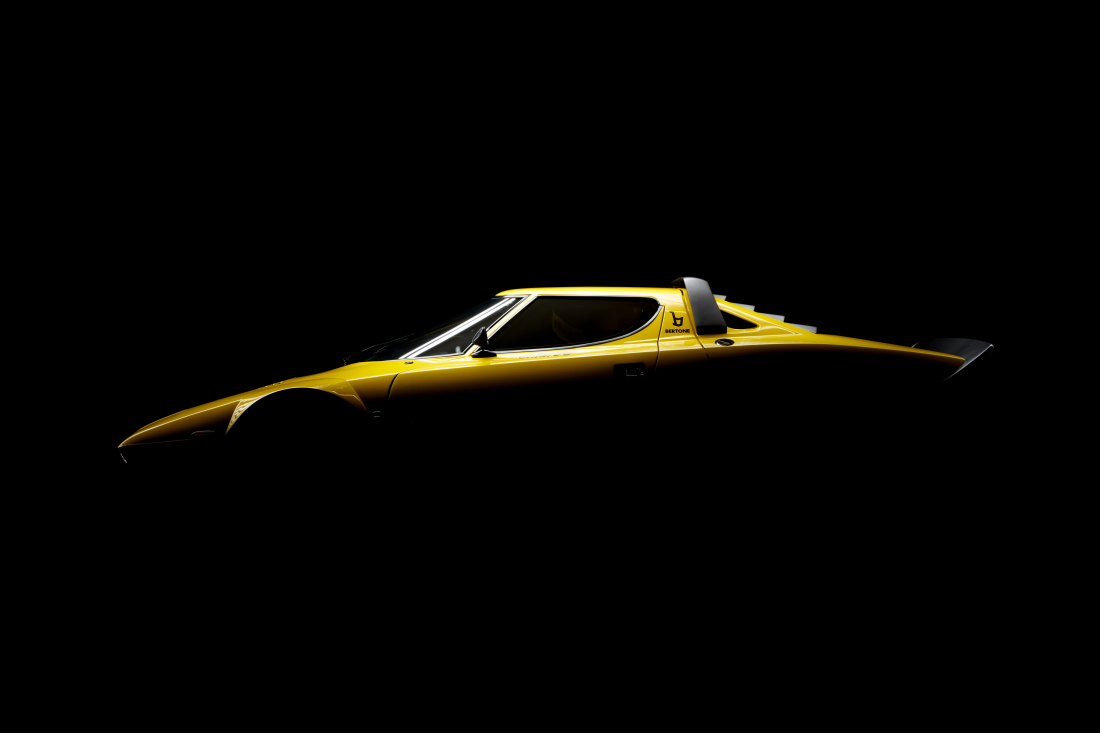 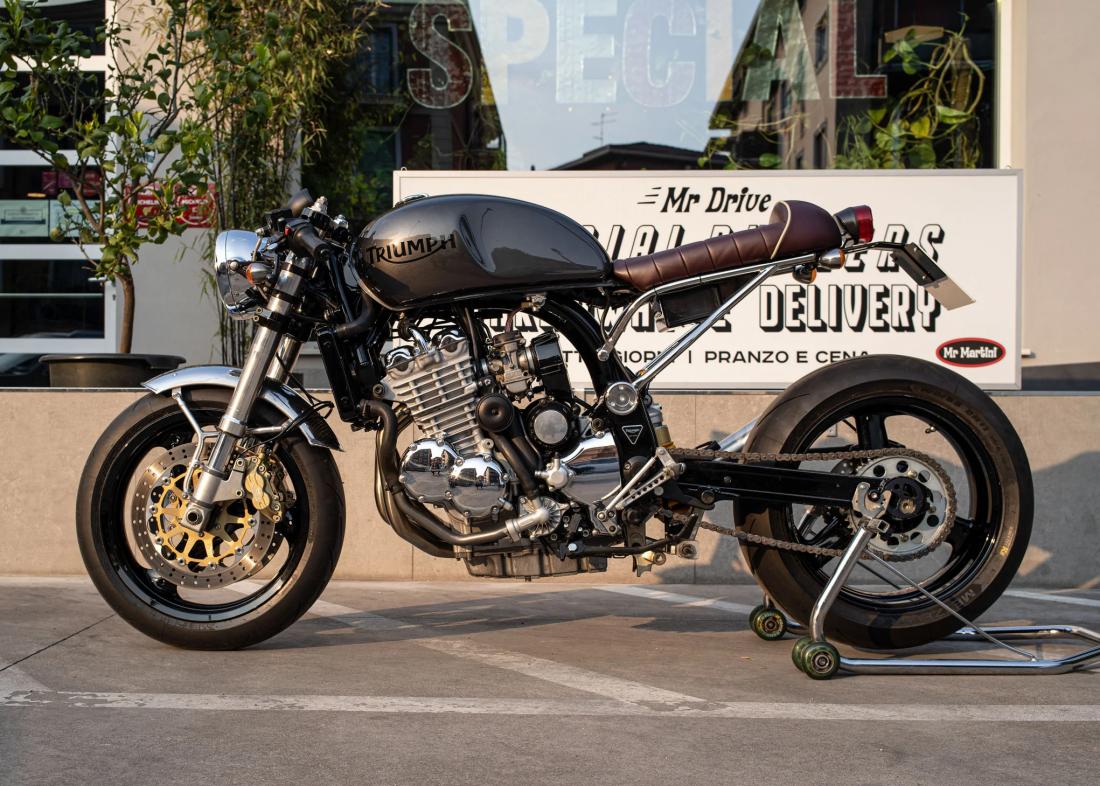