At the Geneva Motor Show in March 1957, the Mercedes 300 SL Roadster was presented as the successor of the 300 SL Gullwing model. Like its predecessor this was an initiative by Max Hoffman - he had urged Daimler-Benz for some time to build an open version of the 300 SL model, as in his view the sales opportunities for this kind of car to be particularly good. Technically the roadster corresponded more or less to the coupé. By modifying lateral portions of the space frame entry height was so much reduced that normal doors could now be incorporated. Rear axle suspension was completely revised and improved: the single joint cross shaft axle of the 220 a with lowered pivot was adjusted and incorporated into the 300 SL Roadster. For the first time it was fitted with a compensating spring. Compared to the original jointed cross shaft axle of the gullwing coupé, the roadster delivered a far better performance. Mercedes ceased the production of the 300 SL Roadster (also known as W198) in February 1963, and built in total 1858 examples of this gorgeous sportscar. Both versions of the 300 SL, Roadster and Gullwing coupé, were collectors' cars right from the start and still have not lost any of their fascination : they have been amongst the most sought after and valuable classic cars for many years now.

The example we are offering for sale was leaving the Sindelfingen production line on the 15th of November 1957, and exported to the United States which was the biggest market for this kind of expensive and exceptional sportscar. It came back to Europe in 1987, and arrived in the collection of the actual owner in 2007. He undertook a complete restoration by one of the leading specialists at the time : Alte Sterne Manufaktur in Stuttgart. The restoration was the last car under supervision of Mathieu Woehrle, who then started his own restoration company M&W Classic - specialising in the Mercedes W198. The restoration of this car was performed in 2010 and 2011, and is fully documented with many invoices and photographs. The car is finished in the most beautiful colour combination of Mittelblau Metallic with Red hide interior, and still looks absolutely gorgeous. It is of course a full matching nrs example, and a very impressive machine to drive. The 300 SL has a Belgian road registration, and is ready for any important event or concours d'elegance. The car is visible on appointment in our showroom. 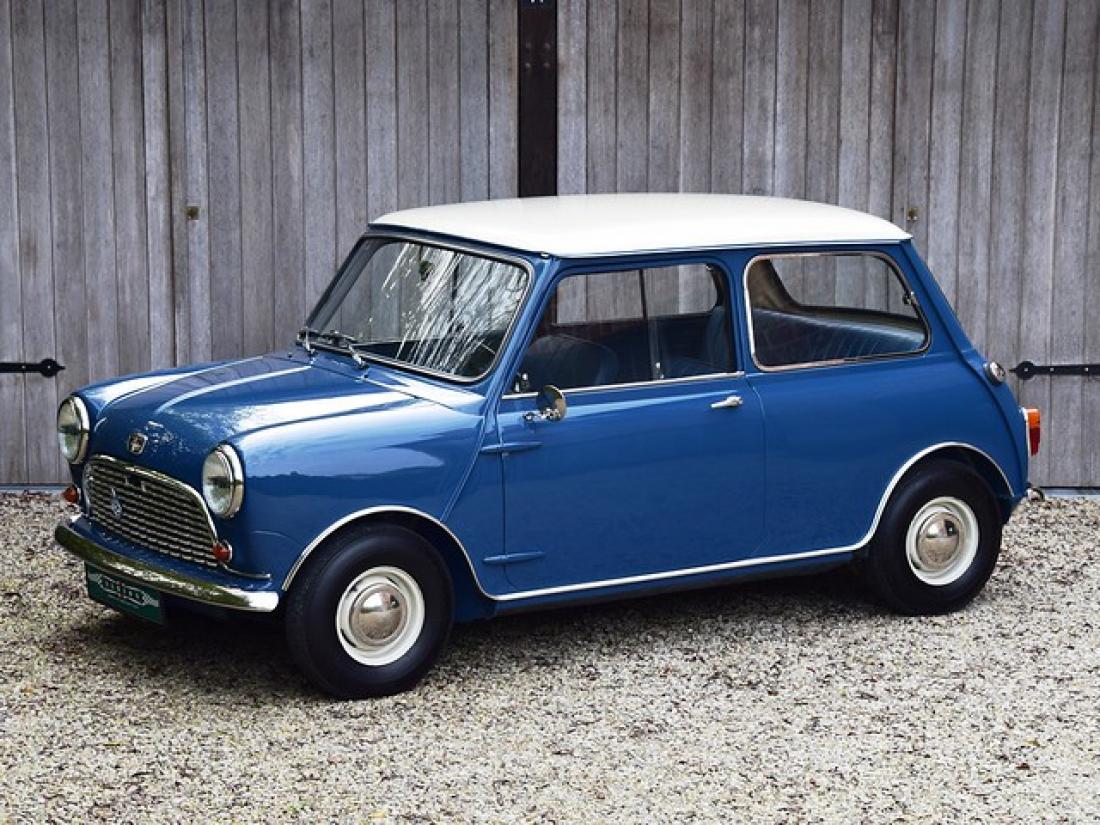 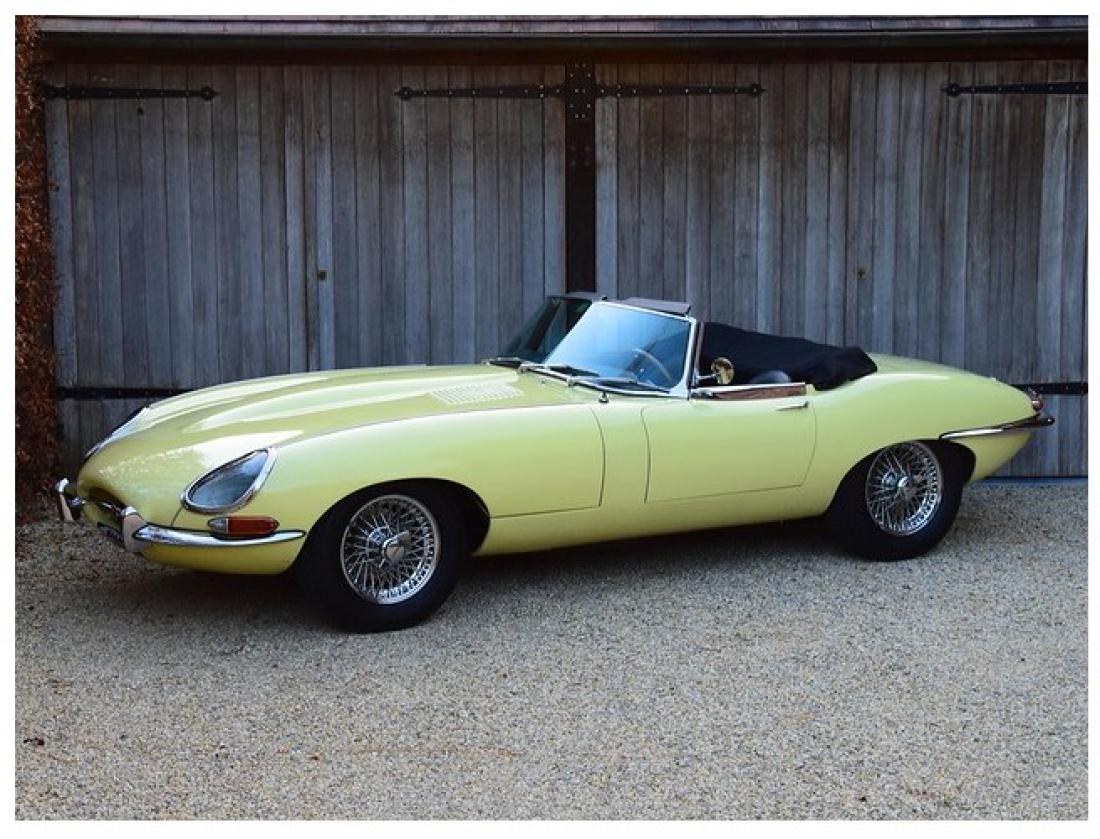