1935 PACKARD TWELVE SPORT PHAETON
In Packard’s illustrious history, there are plentiful examples of why the marque consistently stood head and shoulders above its rivals. From the company’s inception in 1899, Packard represented quality and uncompromising excellence. In 1913, their recently-hired chief engineer, Jesse Vincent, began work on a sophisticated new V-12 engine intended to firmly establish the marque as the undisputed king of American luxury. The typically conservative board gave Vincent the green light to develop the engine for aircraft use, which progressed into approval for motorcar production. Ahead of its launch in 1916, Packard’s President drove a new Twin Six half-way across the country in grueling conditions, and declared it “the greatest piece of machinery that ever went upon the highways.”

Following a hiatus, Packard reintroduced the twelve-cylinder in 1932 as an all-new clean sheet L-head design. The Twin Six name also returned briefly, but the marketing department changed it to the more upscale-sounding Twelve from 1933-onward. As it had with the original Twin Six, Packard produced a superb engine, delivering seamless power with unparalleled refinement. It held its place as the flagship of the marque through 1939, spawning some of the most exquisite and sought-after automobiles of the Classic Era.

Of all the body styles of the Classic Era, none balanced imposing scale, grand proportions, and a hint of rakishness quite as effectively as the dual-cowl phaeton. Yet by the 1930s, fair-weather phaetons were disappearing from automaker’s catalogues, displaced by more practical convertible offerings with greater all-weather capability. As such, this 1935 Sport Phaeton was one of just four authentic dual-cowl sport phaetons produced on Packard’s brilliant Twelfth Series Twelve chassis.

Delivered new in Lake Forest, Illinois, the Packard was discovered as part of its original owner’s estate in the early 1950s. Local resident David Dangler acquired the Packard and sold it to Jay Gross, owner of the Princeton Auto Museum in Princeton, Illinois, where the car was exhibited for many years. Well-known collector Walter Cunny eventually purchased the Packard from Gross’ museum, and commissioned its painstaking restoration, completed by Fuller Brothers Restorations of Clinton, Iowa.

As part of the restoraiton, the car was converted to dual side-mounted spares, using correct original fenders from a 1935 Twelve sedan, and fitted with front and rear heaters. Following the project’s completion, the car was awarded 99.25 points at the 21st Classic Concours in Indiana in 1977, and it scored a perfect 100 points at the 1979 Indiana Grand Classic. It appeared in the February 1995 issue of Collectible Automobile magazine.

Longtime enthusiast Dr. Gerald Greenfield of Federal Way, Washington, bought the Packard from Mr. Cunny in 1996, and traded it in 1998 to Joe Hayes of Chicago, returning it to its home area. It was subsequently part of a well-known Ohio collection before joining the stable of its most recent owner, a respected connoisseur of Classic Packards, in 2014.

In its current care the car was thoroughly detailed and improved, with a new, correct black top, top boot, and side curtains made to the original designs. Other work included minor repairs to the upholstery; and a mechanical overhaul that included adjusting the steering box, rebuilding the clutch and brake boosters, installing new coils, and fitting new blackwall tires for a . In early 2022, it benefitted from an engine and radiator flush, rebuilt water pump, and oil change and tune-up.

Today, the car wears its older restoration well, with a pleasing character and light patina. Some slight paint crazing is noted on close inspection, particularly on the upper surfaces, though it is consistently finished and beautifully detailed. Brightwork, including the chrome wire wheels, is excellent all around, and the engine bay is well-prepared while showing signs of moderate use.

As a testament to its quality, this stunning Packard has been exhibited at prestigious events including the Pebble Beach Concours d’Elegance (2014), the Concours d’Elegance of America at St. John’s, and the Elegance at Hershey (both 2016), and it has been considered one of the finest of its kind for many years. That still holds true today—and with its rare and attractive body style and celebrated V-12 engine, this Sport Phaeton would be a most suitable acquisition for exhibition or touring in style. 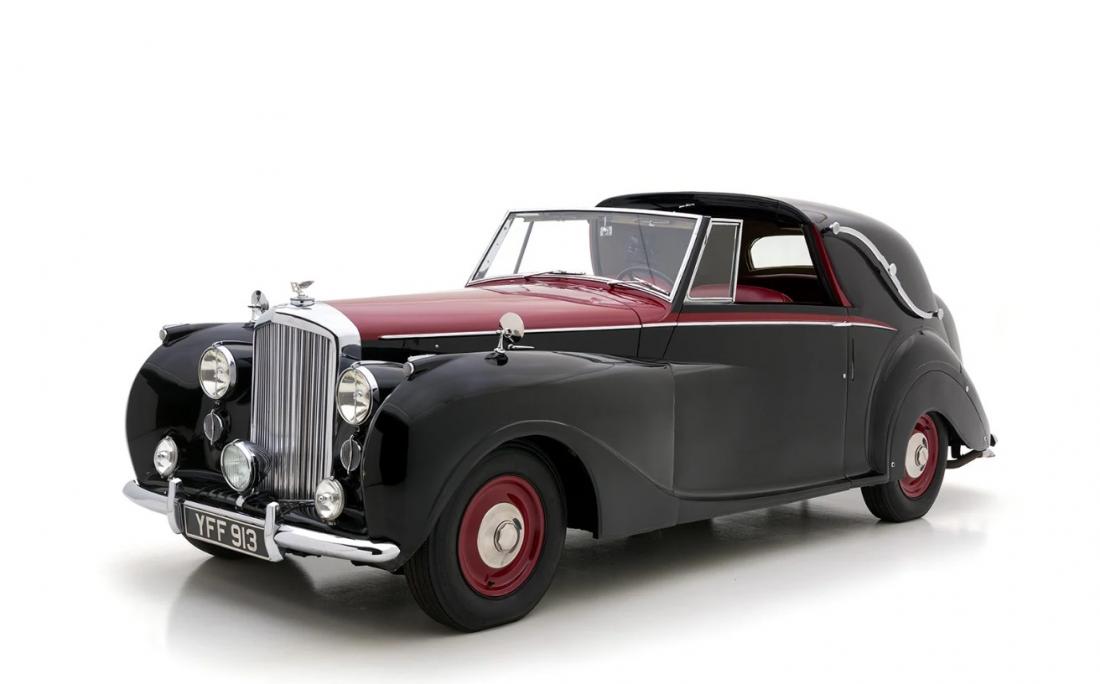 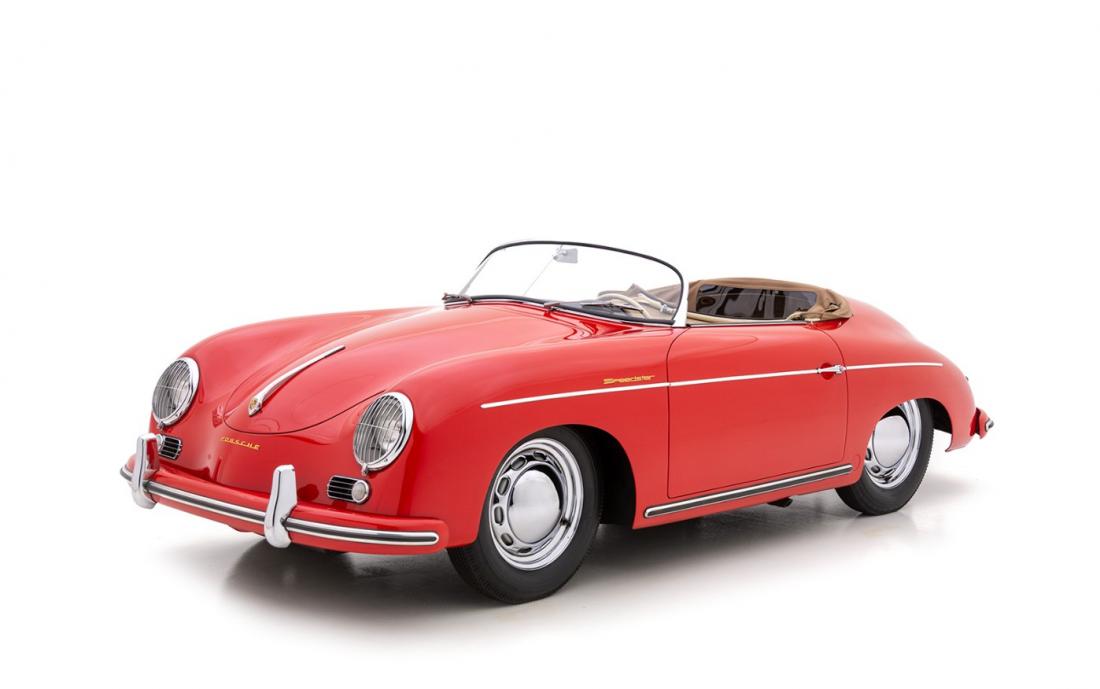 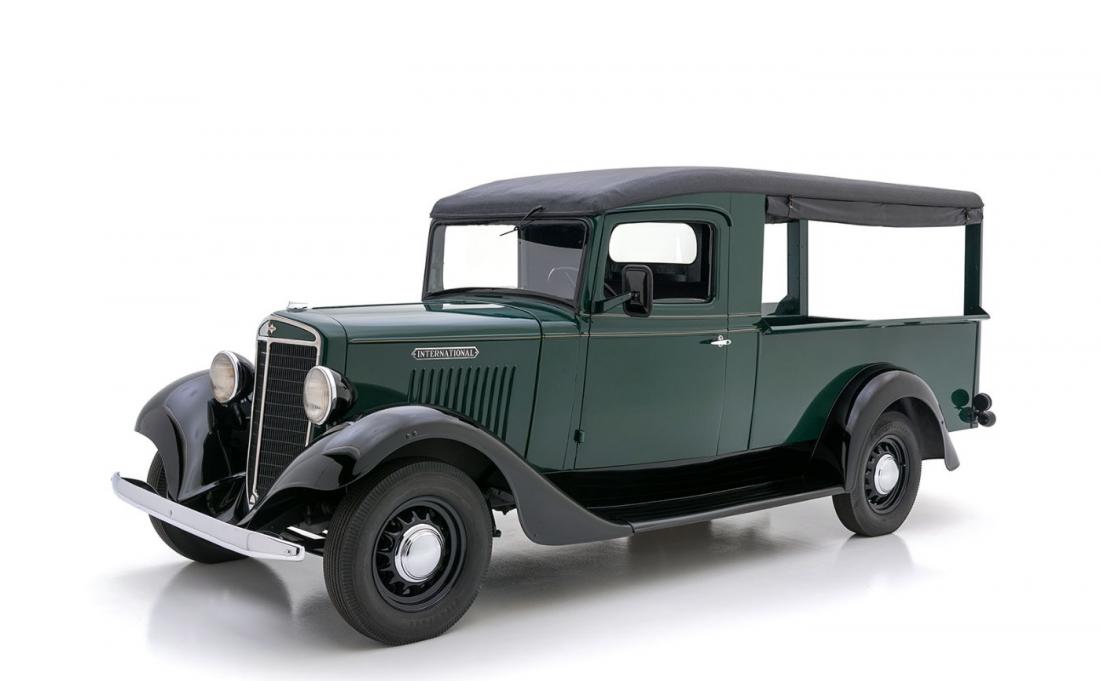 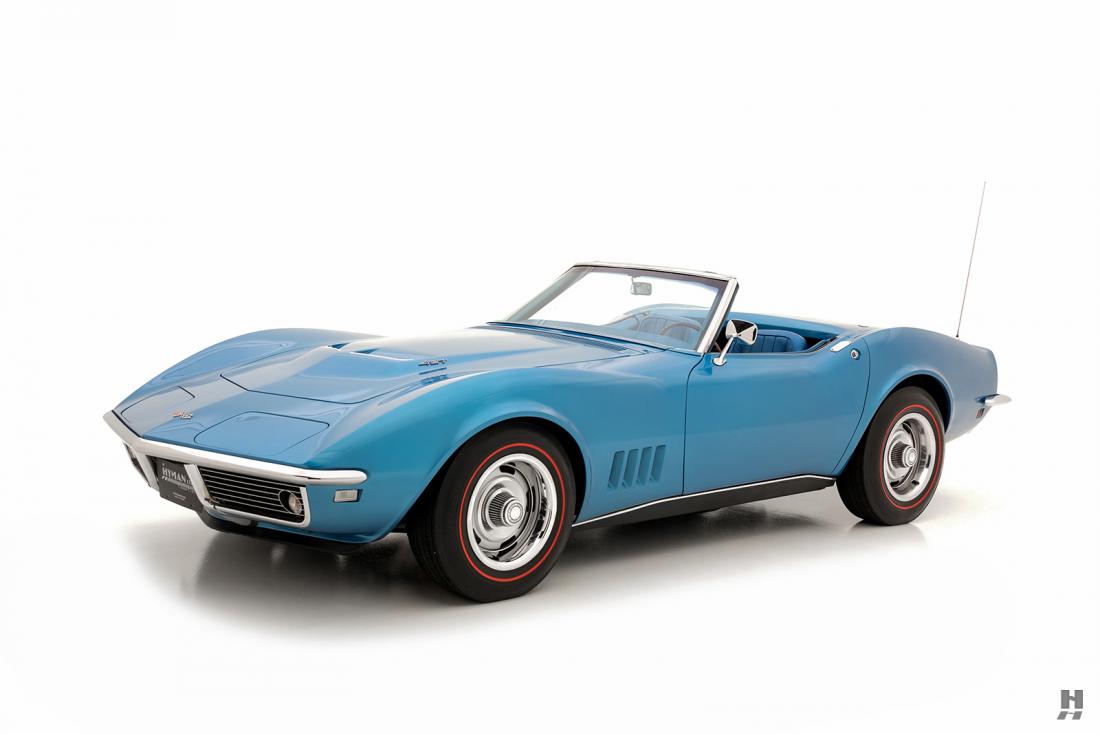