A lovely, very accurate, well built recreation of an original VDP design, constructed in the early 1970s, virtually identical to 'Honeysuckle', a well known and loved car originally ordered by Capt Molyneux, and believed to be the only one so constructed. Examining the coachwork closely reveals meticulous attention to detail of design, as well as quality and correctness. So good is it, that it has even been suggested that the body is an original from another Derby Bentley, but our own feeling is that it is an extremely well thought through replica of excellent quality. Details such as the chrome plated waistline moulding, stylish door handles and 'notched' rear wheel spats, show consideration and dedication, and the lovely Auteroche headlights, complement the design well. The door fit is excellent and the structure is wonderful, showing no signs of deterioration. The car has been well maintained, has gently matured to a very appealing level, showing patina which in our opinion enhances the cosmetics, looking particularly handsome in deep green with matching interior, complete with hood (piped in green), side screens and very nice tonneau cover. Fitted with an aluminium cylinder head, running and driving very nicely, enhanced by the fitment of an overdrive unit, greatly relaxing long distance cruising. A delightful car, tried and tested, given a clean bill of health by our workshop, offered serviced and prepared, MoT tested until November 2022.

Snippets: A Pair of Entrepreneurial Owners
Sir Norman James Watson (1897/1983) took delivery of B200GA at his London home in Berkley Square – his neighbours at that time included Mrs Charles B. Ismay (her sister married Joseph B. Ismay!), Lady Demetriadi whose son was in the RAF “millionaire squadron”, Miss M Thynne (Longleat family) and Albert de Courville (theatre director). Sir Norman was a scion of the Watson family who owned a chain of dairies, in 1859 George Watson (Norman’s father) & his 3 brothers created Medova Dairies. In 1887 George left the family concern and created Maypole Dairies but by 1898 the companies amalgamated under one banner giving them a total of 185 branches for the sale of their dairy products. There are several publications regarding Sir Norman and his brother Victor (known as Peter) which makes fascinating reading (Queer Saint - The Cultured Life of Peter Watson By Adrian Clark & Jeremy Dronfield – Peter was involved in the art world which his father disapproved of and he made a settlement upon his son so that Peter had no claim on the estate when his father died! In the 1930s Sir Norman branched out into the world of aircraft with Heston Aircraft & being a keen skier he formed the Lake Louise Ski Resort in Canada (Brown Cows, Sacred Cows by Sir Rodney Touche). From the late 1960s to the late 2000s B200GA was with another fascinating entrepreneur & car enthusiast – Ivor Silverstone. In the late 1960s he was a partner / associate in the infamous Valbonne Night Club and the “Drug Store” of Kings Street just of Chelsea. In the Brandon Sun of Manitoba (August 1968) he his described as “an old hand at livening things up who found London’s original discotheque 10 years ago”. Does anyone have memories or more details they can share with us? 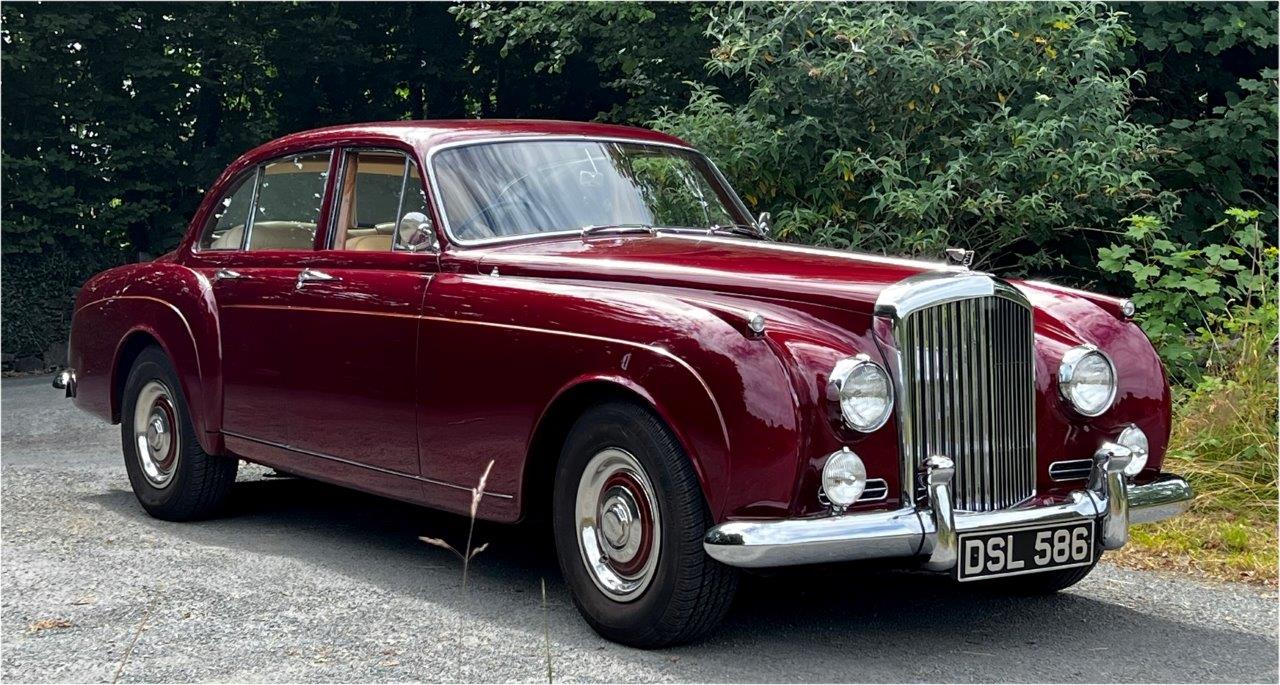 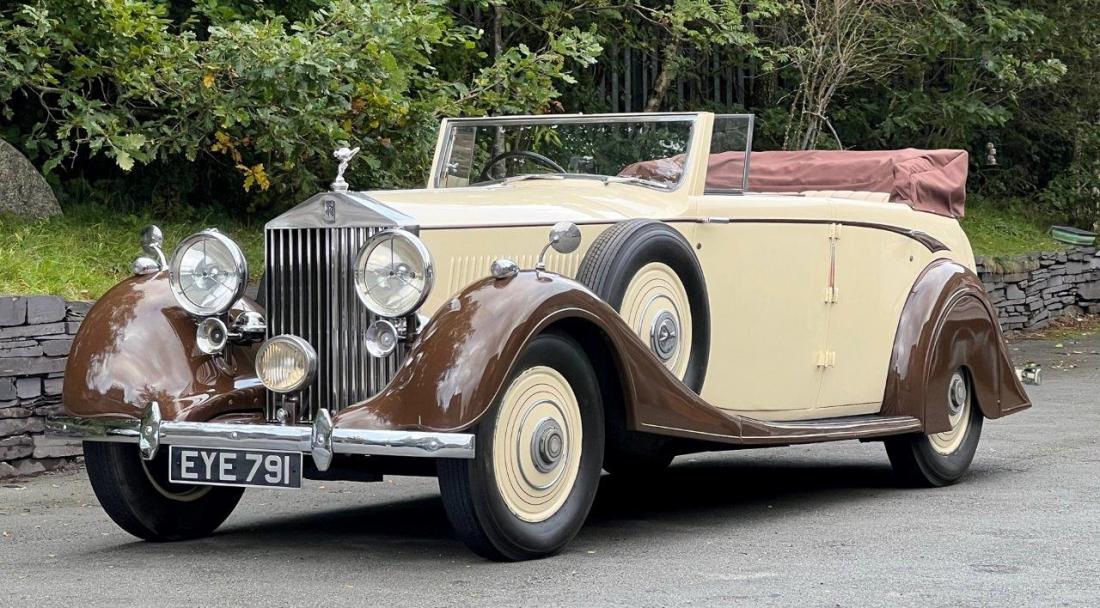 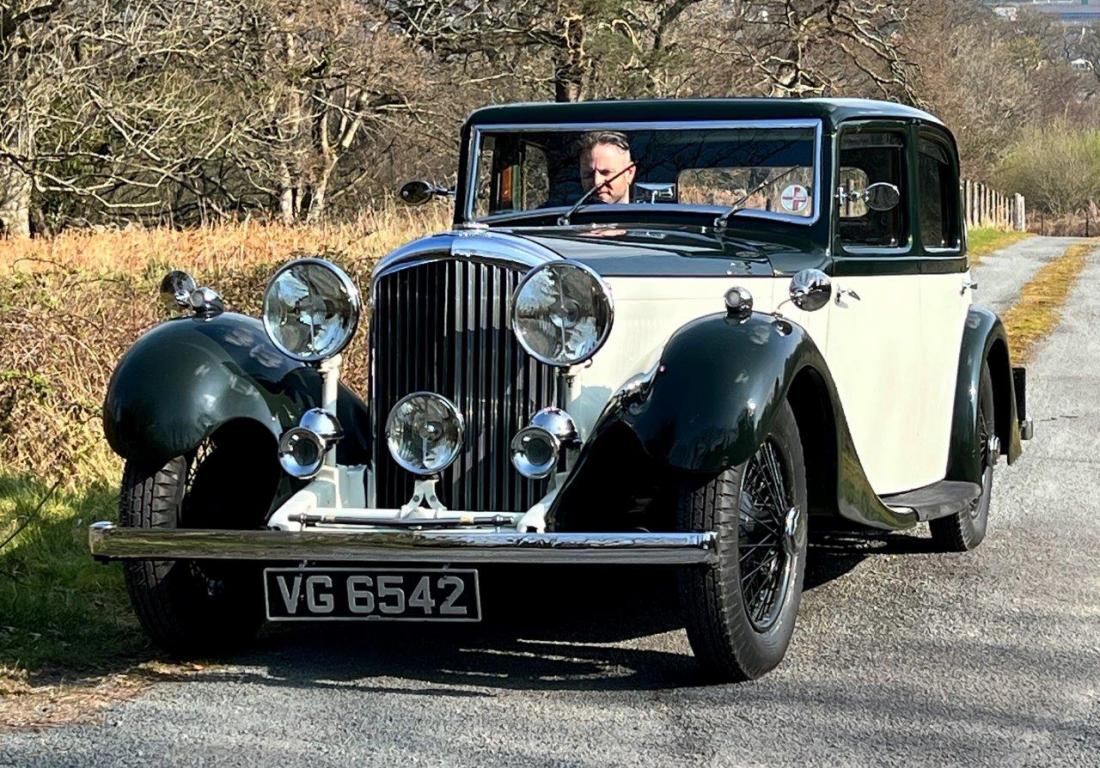 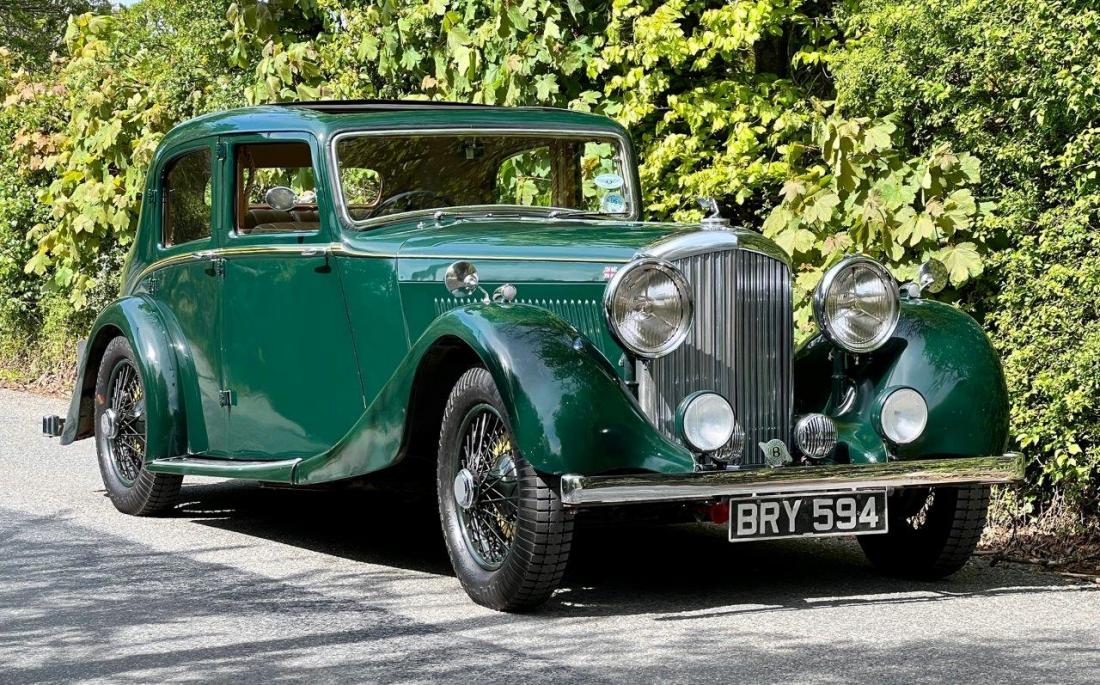