A charming example, full of character, with interesting features such as ‘V’ windscreen, scuttle-mounted sidelights, low level RB50 headlights, 'diver's helmet' tail lights, correct, 23” wheels (including the spare, with option to mount on the side or on the rear), a John Barker trunk on the rear, and a roof vent in the rear compartment. The coachwork is tall and formal, still in its original black & white colour scheme, with styling typical of Rippon. The car was with one owner for 32 years from the mid eighties, leaving his custody in 2017. The 20hp comes with a run of MoT certificates going back to 1986. We re-commissioned the car five years ago and the work included a re-bore, new pistons, various peripheral engine work and in 2020 we fitted a new set of five 32x4 tyres and inner tubes. Clean & smart, in fine fettle, running very sweetly, driving well, serviced, and MoT tested until February 2023.

Snippets: The Walkers – Mills & a Military Cross
Herbert Walker (1871/1933) was a scion of the Walker family of Huddersfield – the family concern owned several textile mills including Woodhouse Mill in Huddersfield & fabric dyeing works in Halifax. When Herbert’s father, John Lee Walker died in 1905 he left £66,842 – a sum that today that would be in excess of £7million! Several of Herbert’s relatives had served as Mayors of Huddersfield - Arthur Walker 1878/80 & John Lee Walker during 1895/97. One of his cousins, a Captain John Walker Clapham served with the West Riding Regiment during WWI and he was twice court marshalled (drunkenness & drinking out of hours followed at a later date of being AWOL & escaping from lawful custody!) however, in 1917 Capt. Clapham was awarded the Military Cross for his conspicuous gallantry & devotion to duty. Captain Clapham obviously had a rebellious streak as in 1939 he was fined £25 for dangerous driving & on another occasion he was fined £5 for assaulting a police officer! Herbert Walker died in June 1933 aged just 62 whilst he was staying at the Hotel Metropole in Brighton; his widow Catherine & his cousin Capt John Walker Clapham were the executors of his estate (some £137,000 which at today’s rate would be circa £9m). There is a gap in the ownership of GCK7 from 1933 until 1955 when John Hopkins of Arkley in Hertfordshire became the custodian of the 20hp. 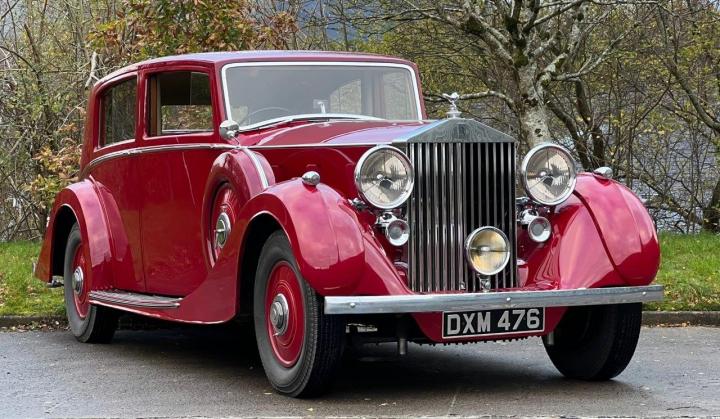 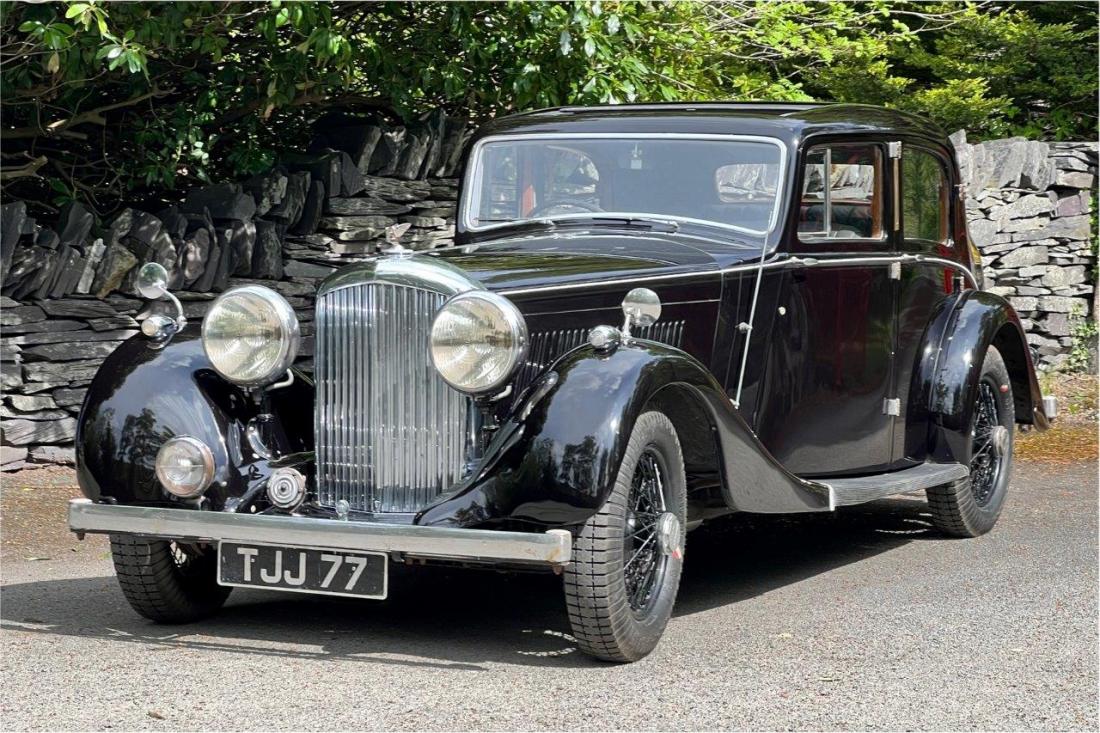 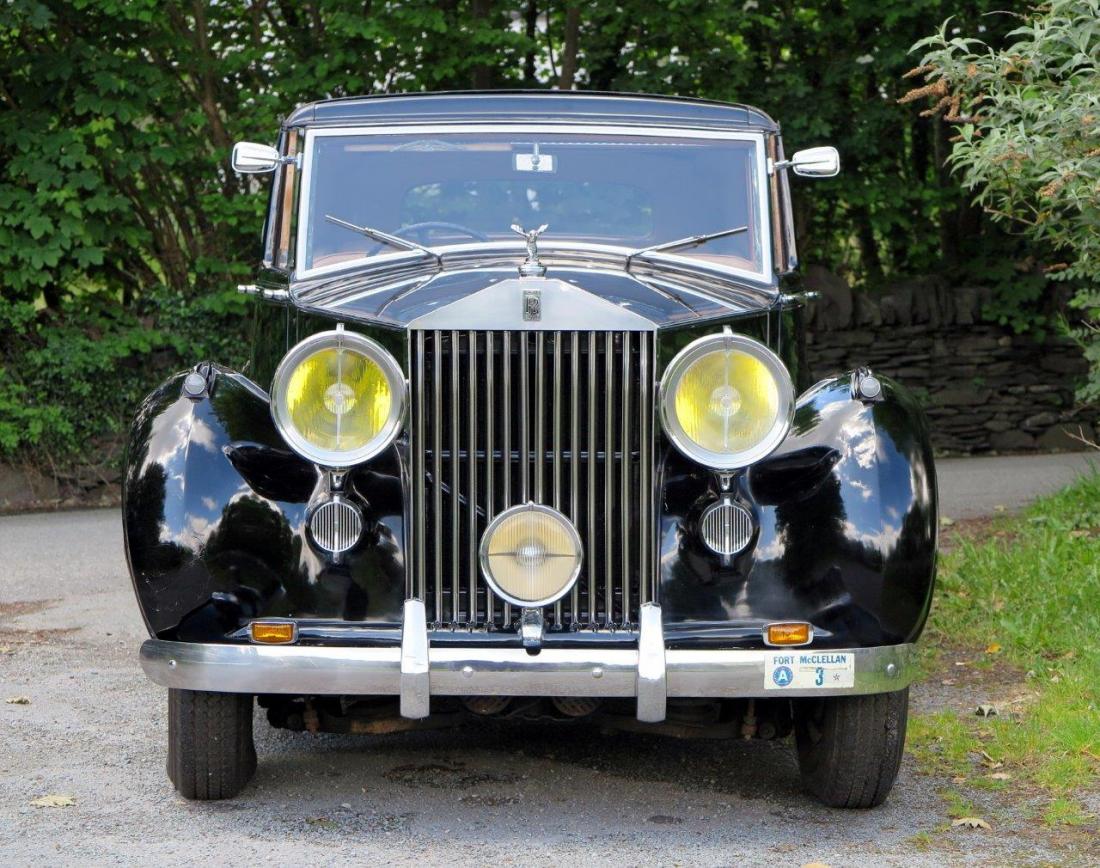 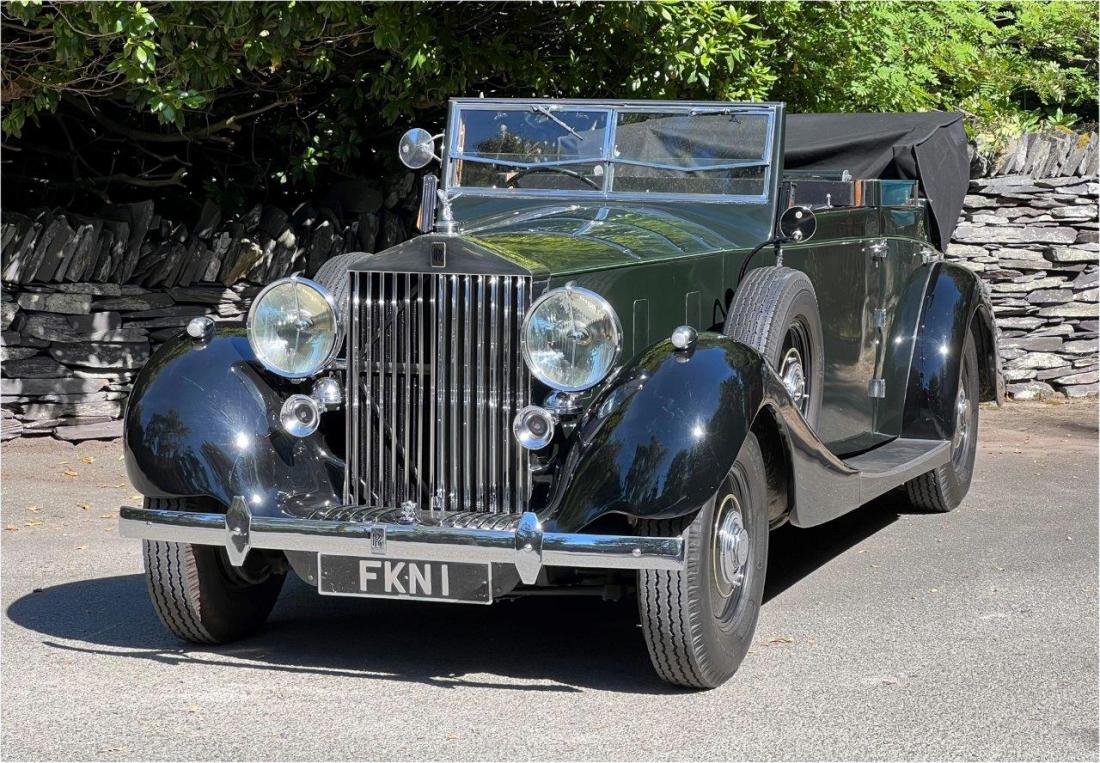