First produced in 1950, the Alfa Romeo 1900 can be seen as an industrial revolution in that it made a clear difference to the more opulent pre-war models, but without giving up the glamor so appreciated by the affluent customers. All this thanks to the designs of renowned coachbuilders. The Alfa Romeo 1900 made its debut at the 1950 Turin Motor Show, after which the first models were made, still in an almost artisanal way, but the road to mass production had already been cleared.

At its peak, this car was a coveted flagship, a true icon of style and performance that continues to appeal to many enthusiasts to this day. Today, the 1900 Coupe Super Sprint is a high-end collector’s car whose price is getting higher and higher.

The Alfa Romeo 1900 was the last Alfa Romeo chassis to be offered in larger numbers to the well-known coachbuilders as the basis for an impressive range of legendary designs. The radical B.A.T. series by Bertone and the stunning Disco Volante by Touring are the most famous examples.

Under the bonnet was a further developed version of the 1900 engine installed that originally delivered 90 k. The upgrade resulted in a power of 100 hp in 1951, that engine was called 1900 TI (Turismo Internazionale). In the 1900C Sprint with the short wheelbase (2500 mm.) great successes were achieved in motorsport. The most famous victories were in the Mille Miglia with Juan Fangio at the wheel and the first five places in the Carrera Panamericana street race in 1954.

This Alfa Romeo 1900C Sprint Touring that we now offer for sale is one of the first of a total of 650 units built by Carrozzeria Touring between 1951 and 1953. They built a total of four series based on the 1900, of which this one is most popular with connoisseurs. The beautiful undulating lines is an unmistakable Touring design. Timeless because of its simplicity and the lack of all kinds of unnecessary frills. A pure and beautiful design of both body and interior.

The car has had a wonderful life because since its delivery in Italy on February 28th. , 1953, a cosmetic restoration has only been carried out years ago. After the car, coming from a beautiful Italian of Alfas, recently arrived at our place, we thought the paintwork did not match the quality of the rest of the car. In particular, we saw some color difference (photos are of course available) and we decided to provide the car with a new coat of paint. The 1900 now looks great again after this very professional job, and the next owner can enjoy it for years to come. The technique is also in perfect condition, because maintained by one of the best Alfa specialists in Italy and kept in motion by the owner during various tours, this super original and matching numbers 1900 Touring is ready for the next phase in its life. 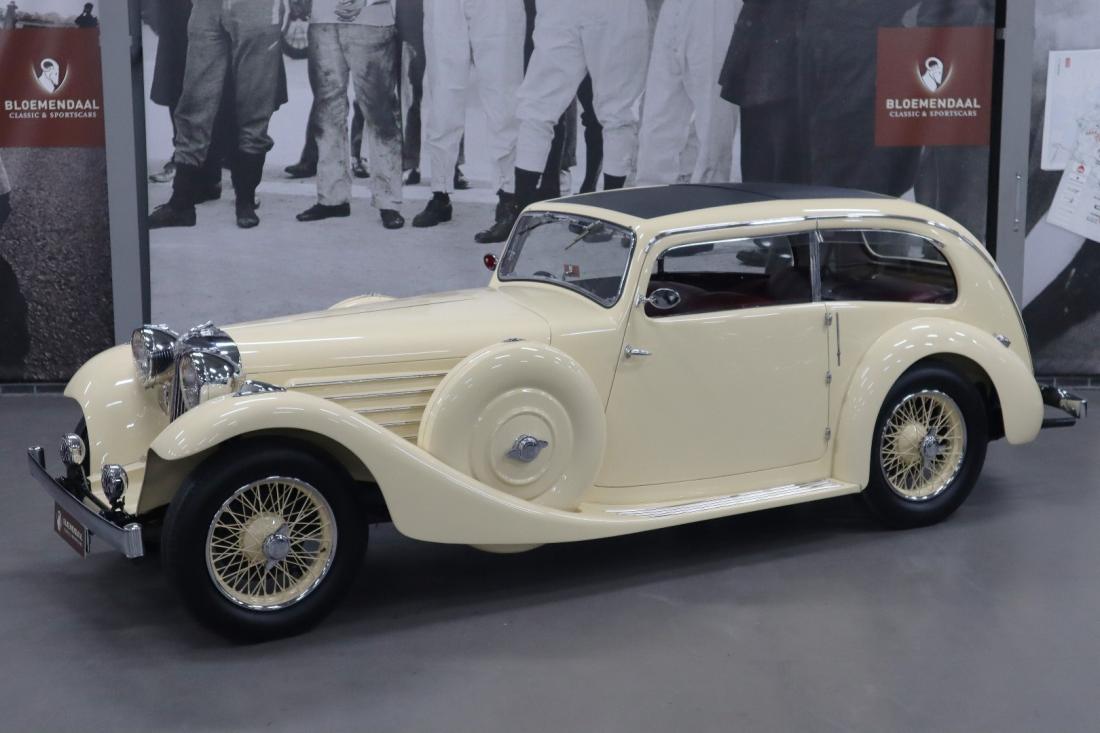 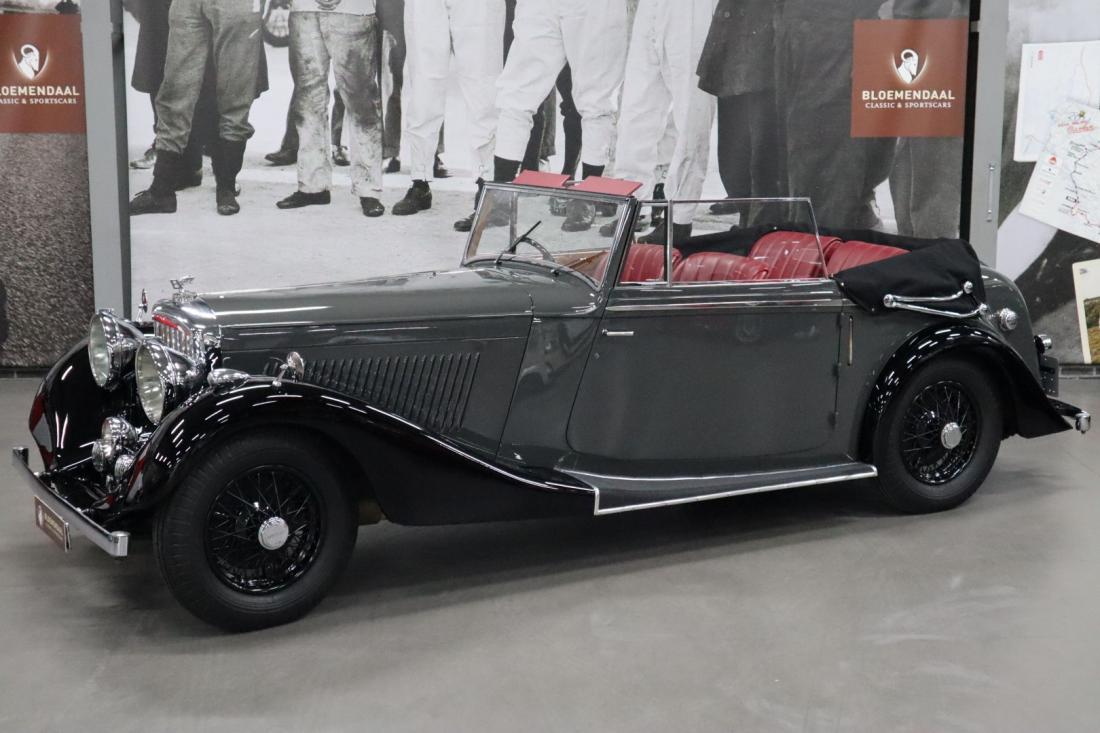 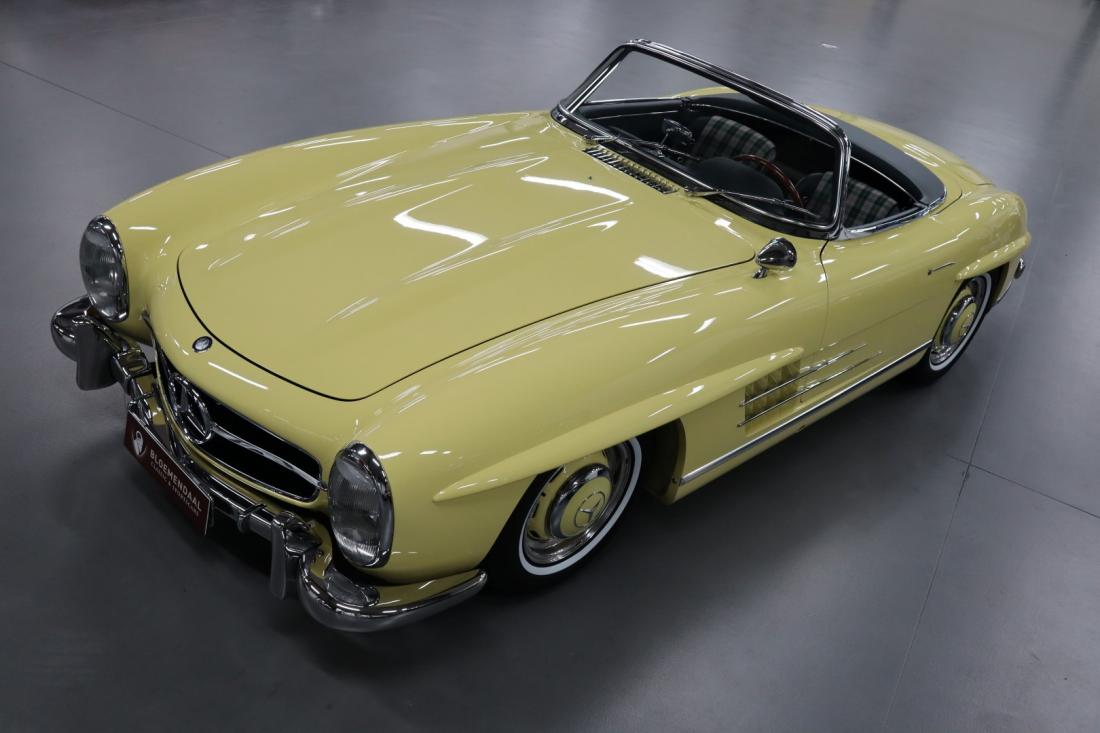 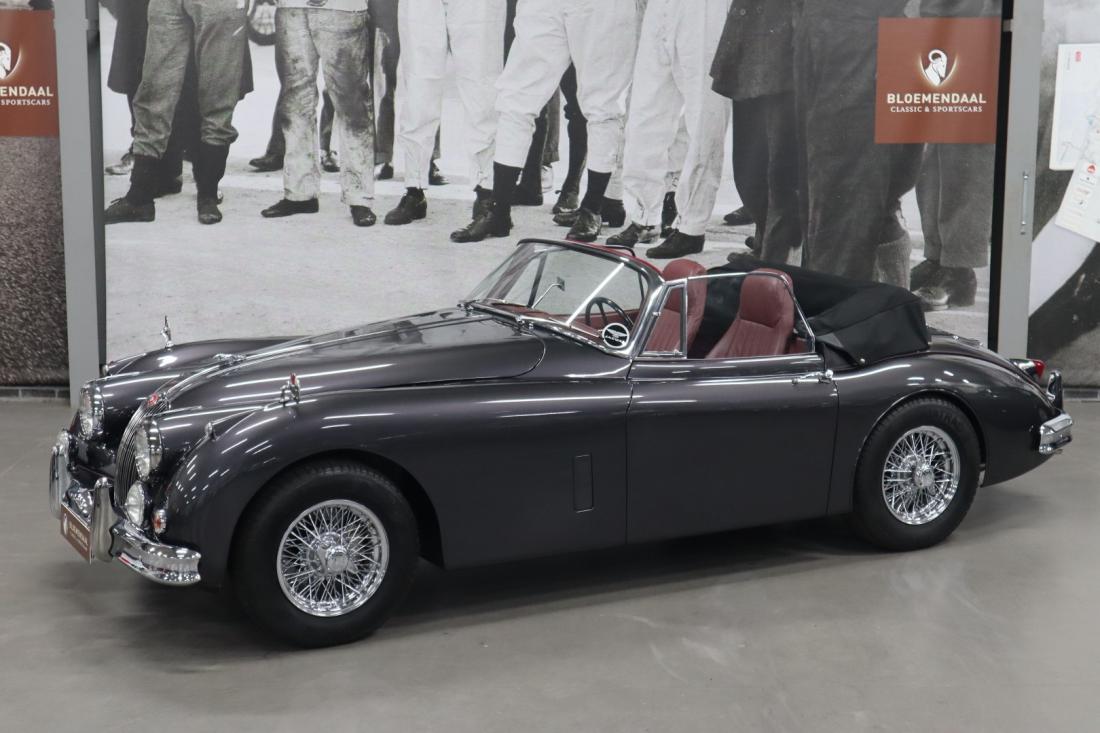