On Written Request only!

Ferrari 212 Inter Ghia
Back to its full glory ... 1952 Ferrari 212 Inter Ghia On February 26, 1952, driver and first Dutch Grand Prix winner Eddie Hertzberger registered his Ferrari 212 Inter, body by Ghia, aluminum coupé on license plate PD-88-78, making it the first Ferrari sold in the Netherlands and the first Ferrari that won a race in the Netherlands. Bought at that time for 50,000 Gulden .... Hertzberger did not order the car with a regular Inter "V12" engine, but with an "export" engine with 3 double Weber carburetors. Eddie Hertzberger not only drove the car in races, such as on the circuit in Zandvoort, but also used it as a daily driver on the road. His collection also included a Bentley Blower, an MG K3 and a Bugatti Type 57. When Eddie's son Anthony Hertzberger was 4 years old, the beautiful 212 was sold to the US. Years of memories that his son Anthony had of this car and the desire to find it back, motivated him to search it for many years. Together with a friend, Hertzberger searched for his beloved 212 with the chassis number 0225 EL, the car that played such a special role in Dutch Ferrari history. In March 2013, Anthony finally managed to return the car back to the hands of the Hertzberger family. Anthony bought this car back and restored it to its full glory. The car has been restored to the highest level, without saving costs and/or any efforts and even the Dutch license plate of earlier times "PD-88-78" got back as a number plate on this special car. Engine is undergoing a total overhaul at a Ferrari company in the Netherlands. This car will be back soon and perfectly roadworthy, ready for the next upcoming race and rally season. This car is eligible for all major events, such as Goodwood, Le Mans etc. The car is delivered with a comprehensive and complete history, documents and invoices. This top car was several times a Concours d' Elegance winner, such as in Spa, Modena Track days and Belgrade Concours. An incredibly special Dutch piece of heritage and racing history.

On Written Request only! 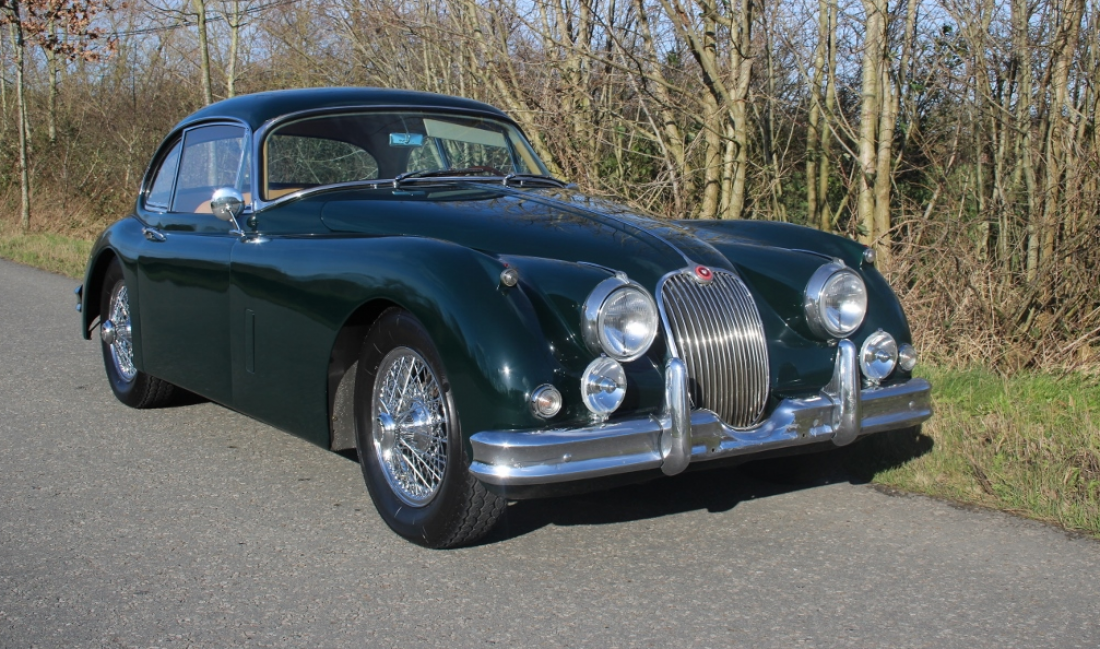