1908 MITCHELL MODEL I TOURING
The Mitchell-Lewis Motor Company of Racine, Wisconsin, was incorporated in 1900. Like many of its contemporaries, Mitchell initially produced horse-drawn coaches before expanding into bicycles, wheel parts, motorcycles, and eventually, automobiles. After experimenting with various layouts, including twin-cylinder engines and tiller steering, Mitchell rapidly settled on the production of large and fashionable four-cylinder touring cars with shaft drive and water cooling across the range. Mitchell cars were respected for their quality and performance, though the firm’s success was short-lived. The retirement of their founder and a series of missteps meant the marque only survived for a short time before Nash Motors absorbed it in 1923.

This extraordinary 1908 Mitchell is notable not just for its rarity but also for its magnificent, unrestored condition. While Frank Kleptz undoubtedly loved the craft and challenge of a full restoration, he also recognized the significance of a totally unrestored, untouched original car, and he took great pride in the preservation of this Mitchell Model I Touring. Frank added this car to his collection in 1982, acquiring it from Ed Hook, a pioneering car collector and one of the founding members of the AACA. Hook had bought the car from a fellow enthusiast named Millard Newman, who was well known for his spectacular collection of Rolls-Royce Silver Ghosts. It is believed that Mr. Newman acquired the Mitchell in 1948 from the Field Museum in Chicago, where it had been on display.

The Model I tourer was Mitchell’s flagship for 1908, and it has numerous interesting features. The wood body is beautifully crafted, and it is one of the earliest examples of a large touring car with four doors. It features high-quality brass fittings, including dual cowl lamps and fantastic Solar headlamps. While it appears to ride on conventional wooden-spoke artillery wheels, they are, in fact, Jackson steel spoke wheels. The side-mounted spare is another fascinating piece, consisting of a solid rubber Michelin tire on a steel rim that, in the event of a flat, clamps to the offending wheel rim, negating the need for a tricky roadside change. Other details like the spring-loaded bumpers and integrated storage trunk highlight Michell’s thoughtful approach to design.

Mitchell also took an unconventional approach to its engine design. The Model I is powered by an inline-four with individually cast cylinders and an F-head valve layout with exposed valve gear. It is a powerful machine, rated at 35 horsepower. Following a mechanical inspection, the Mitchell was fired up and found to run and drive quite well, though it will likely require additional recommissioning after its extended storage period.

Each one of this incredible Mitchell’s custodians took extraordinary care to preserve its authenticity. Thanks to their efforts, it is now a magnificent piece of automotive history, suitable for preservation class honors in prestigious concours events worldwide. 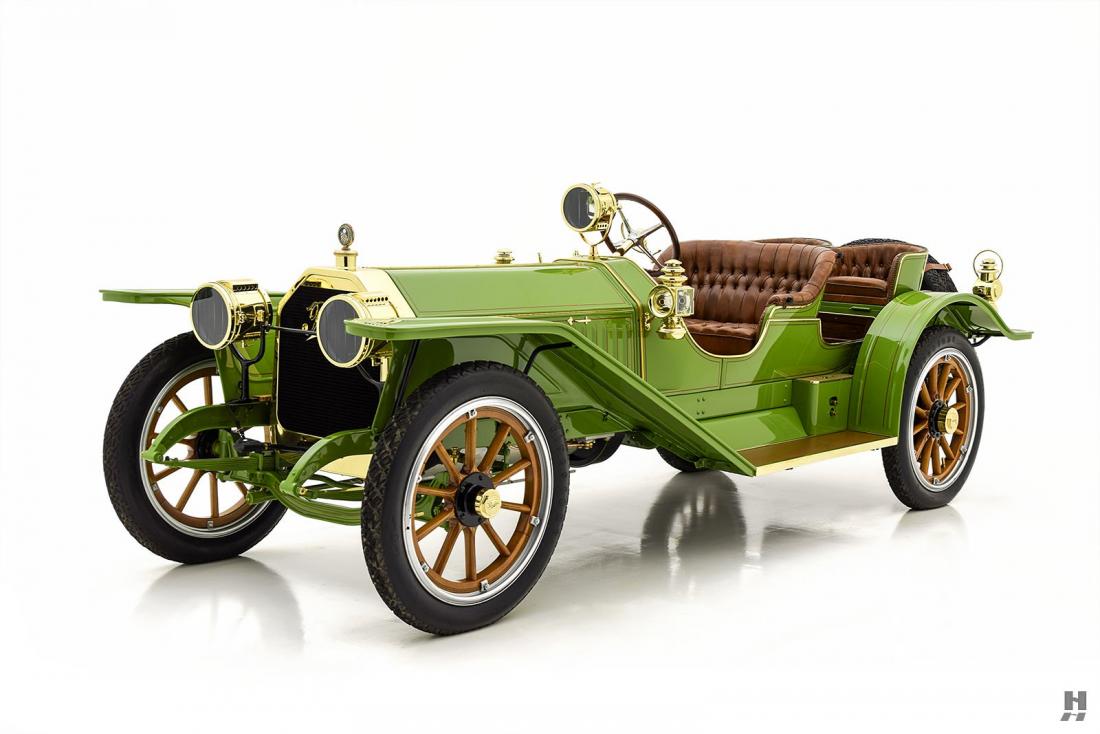 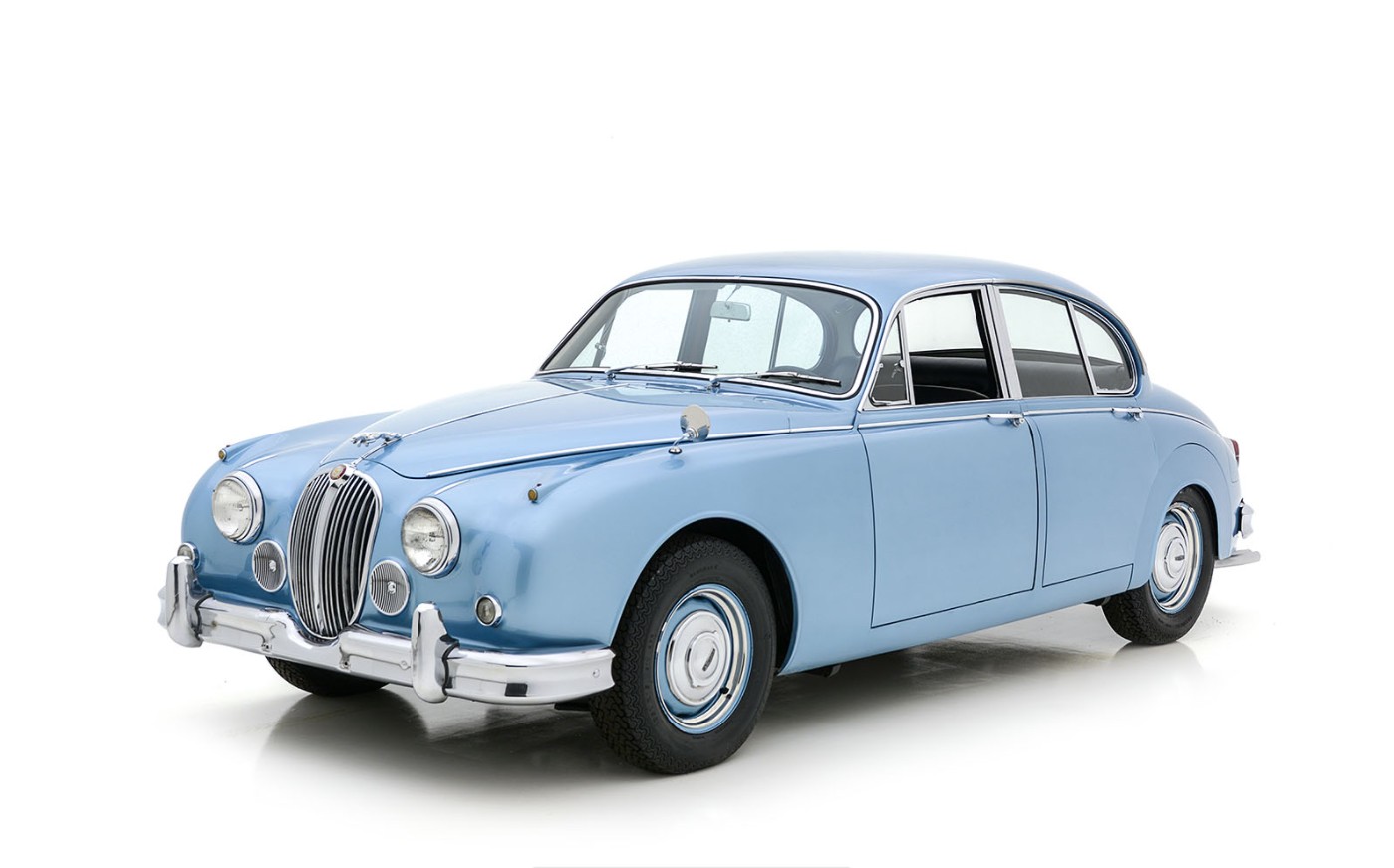 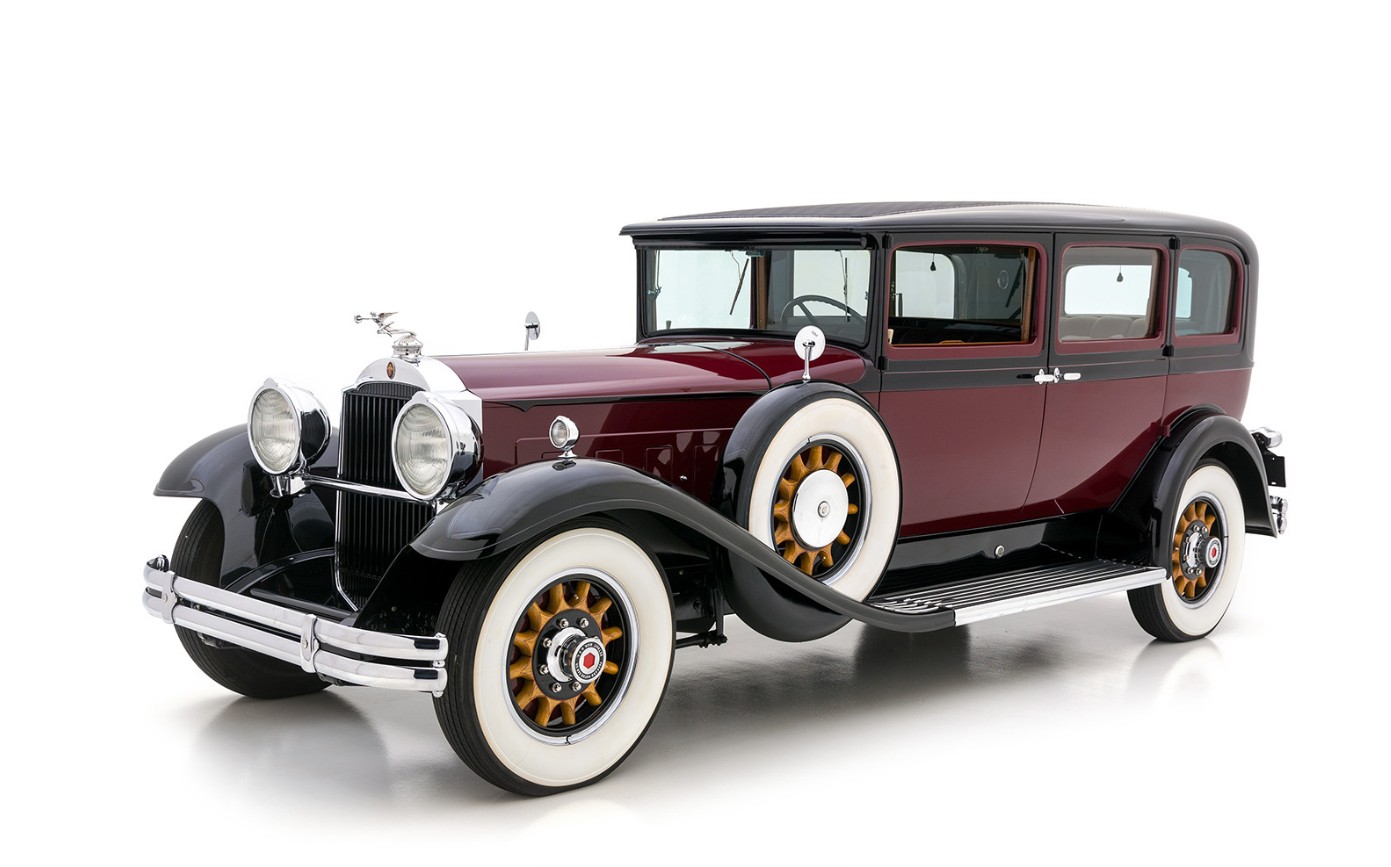 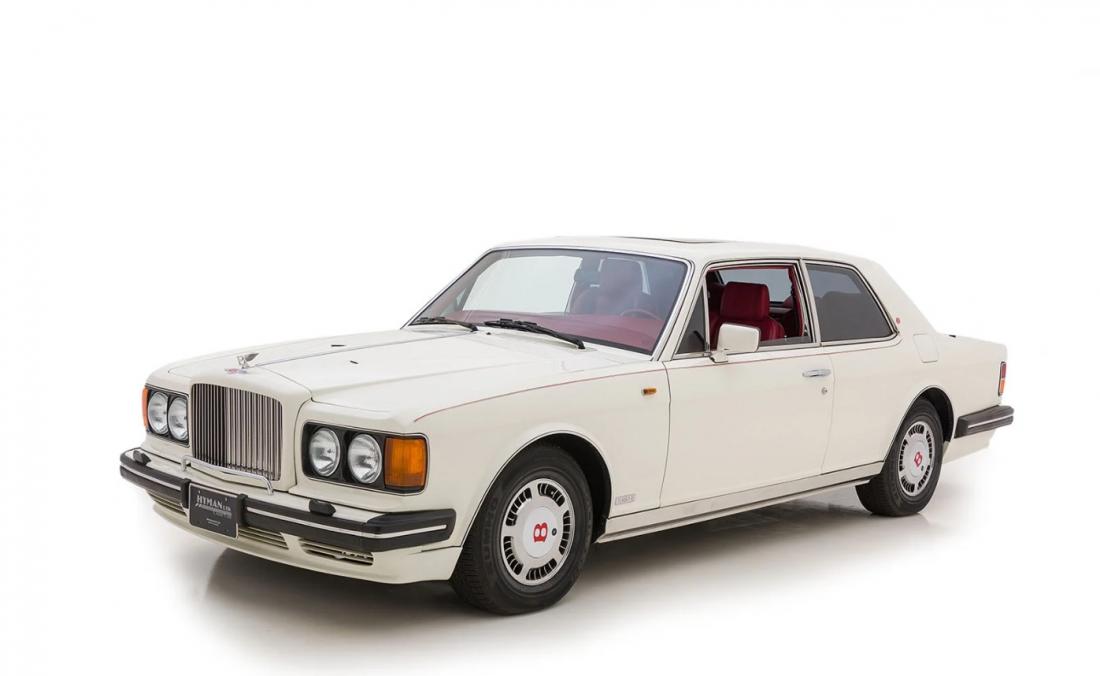