1954 ALFA ROMEO 1900 CSS TOURING COUPÉ
£POA
This very attractive Alfa Romeo is scintillating to drive and, with a history pinpointing its every move around the world, it has a provenance that’s as distinctive as its Carrozzeria Touring bodywork. As a thoroughbred example of the marque it’s equally suitable for historic events or as a highly usable exemplar of the Italian coachbuilder’s art that could form a collection centrepiece.

Special coachwork on the 1900 chassis was a key part of Alfa Romeo’s appeal in 1954, when the car built. Carrozzeria Touring was the default choice for practical elegance, offering both the close-coupled three-window coupé and the five-window model we have here – one of a series of 949 examples constructed between 1951 and 1954. The difference between this one and most of the others is that’s it’s to the rare and most desirable CSS Super Sprint specification, where the alloy-headed engine comes with twin downdraught Solex carburettors and the transmission is a five-speed manual, in this case with its original column gearchange.

The car – chassis number 01801, engine number 1308-00844 – underwent a full and superb restoration starting in around 2010 and taking more than two years. In addition, we have lavished very many extra hours on the car, with comprehensive work and parts costing some £ 36,000. The resulting car is now absolutely beautiful.

The Superleggera bodywork is perfectly straight, its panel gaps tight and even, and the green paintwork is mirror-like and virtually unblemished. The chrome trim, badging and bumpers are equally excellent. Brand new Michelin X radial tyres adorn the beautifully-restored wire wheels, and the original Plexiglass rear side windows – typical of Touring’s desire to trim excess weight in the finished car – are very good and free or any serious scratches.

Inside, the instruments (having been rebuilt by North Hollywood Speedometer) remain superb, as is the flat, wood-rimmed Nardi steering wheel. The barely-worn leather looks glorious in its two-tone green colours, and the carpets and wool headlining are of high quality. The underbonnet vista is glorious and carefully detailed. The carburettors were rebuilt a few years ago and are in rude health, which is highly fitting for a car that simply begs to be driven fast.

Accompanying documentation from Alfa Romeo’s Automobilismo Storico Centro Documentazione (Historic Automobile Documentation Centre) confirm this car was completed on 28 May 1954 and sold new on 27 December that year to a Mr Rezzaghi in San Francisco, certain to have been the proprietor of Alfa Romeo agent Rezzaghi Motors. The first owner, a D Mitchell of Arizona, possessed it from 1956 to ’62 and covered 36,000km, and the second owner in Pasadena, California increased that to 72,000km over the next 10 years. From 1975 until 2012 the Alfa Romeo moved to Canada, mostly under the ownership of Peter Stafferton, who is well known to the Alfa Romeo 1900 Register run by the hugely respected Peter Marshall. He initiated the full restoration, at which point the odometer was ‘zero-ed’. The car was sold by Gooding & Company in 2017 and the new owner brought it to Britain.

To be frank, it has been hard for us not to drive this car continually while in our ownership, such is the vivid performance, the super clutch and the surprisingly snappy action of the five-speed column change with full synchromesh. It has a pre-war car aura with modern sports car responses. We’ve managed to restrict ourselves to about 200km, ample to be assured of what a lovely car this is, and that it is now ready for the most discerning of new potential owners to sample. 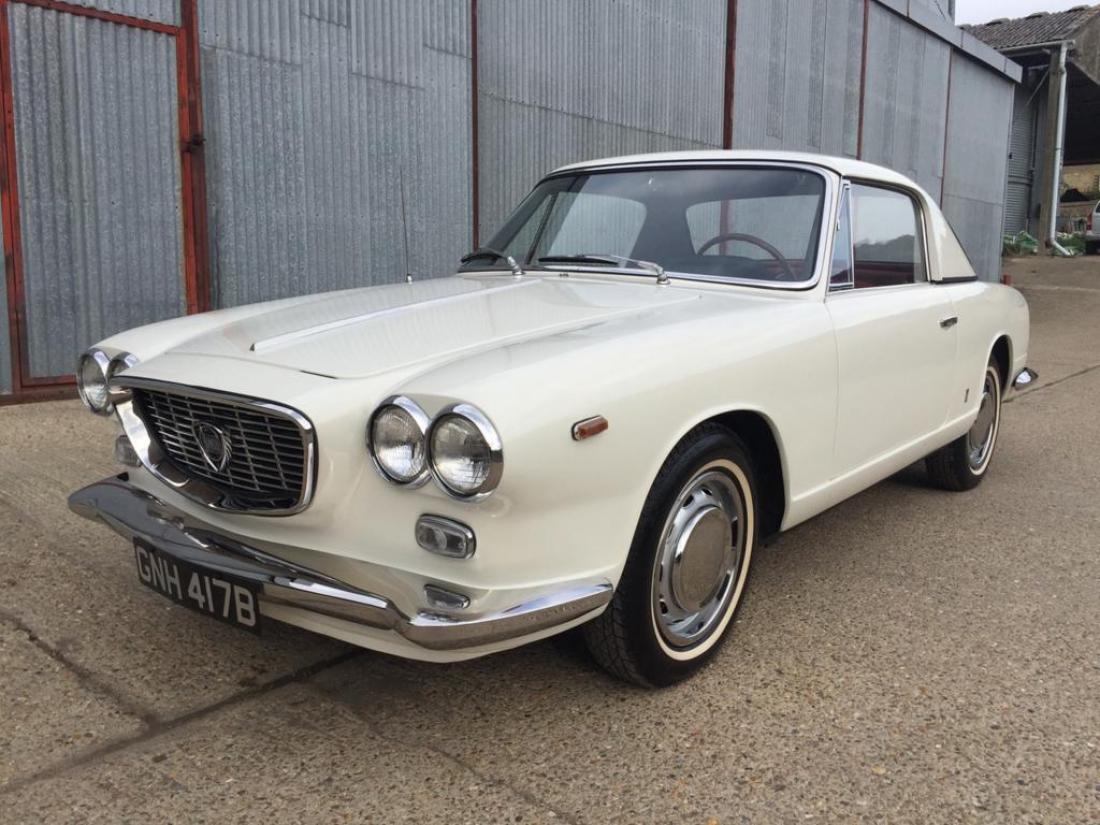 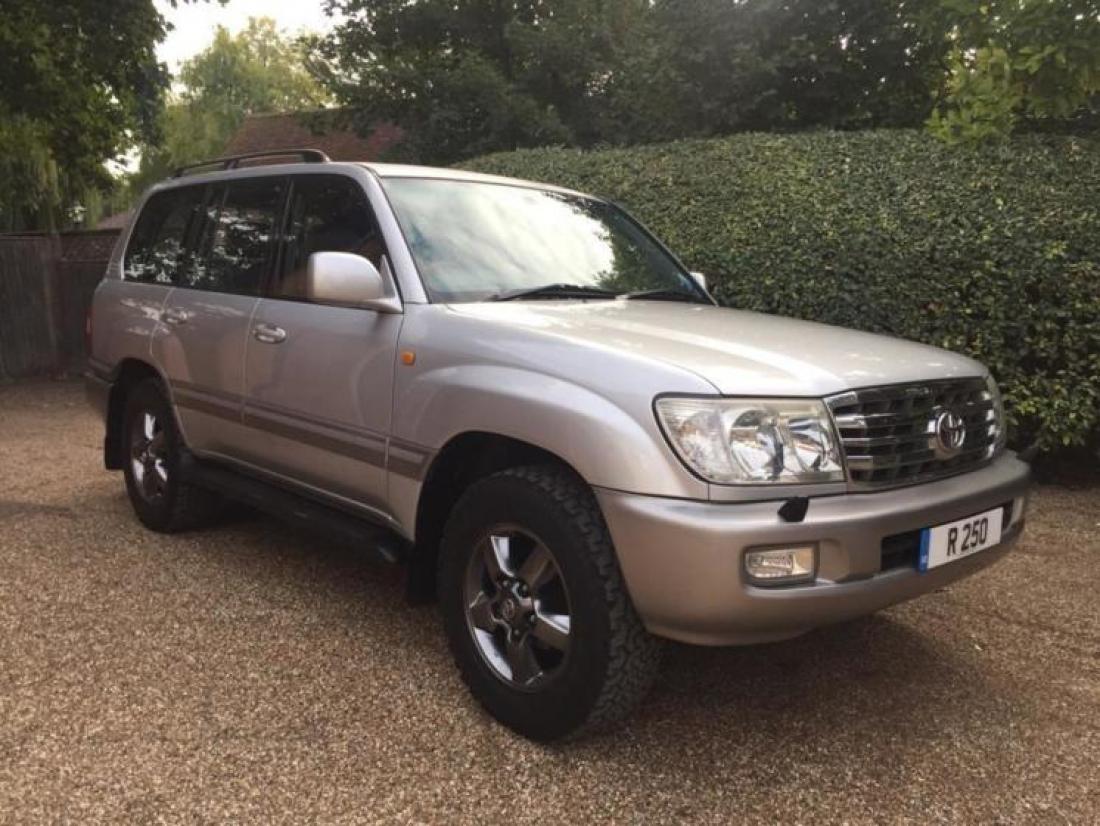 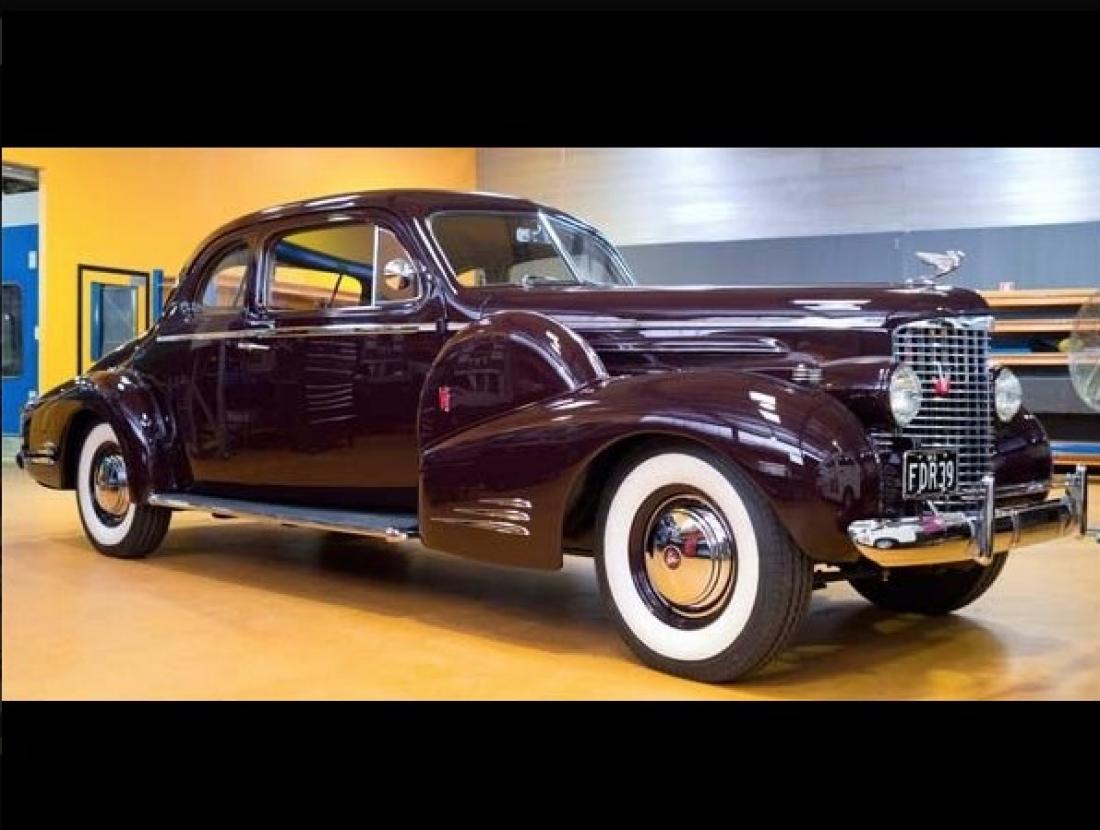 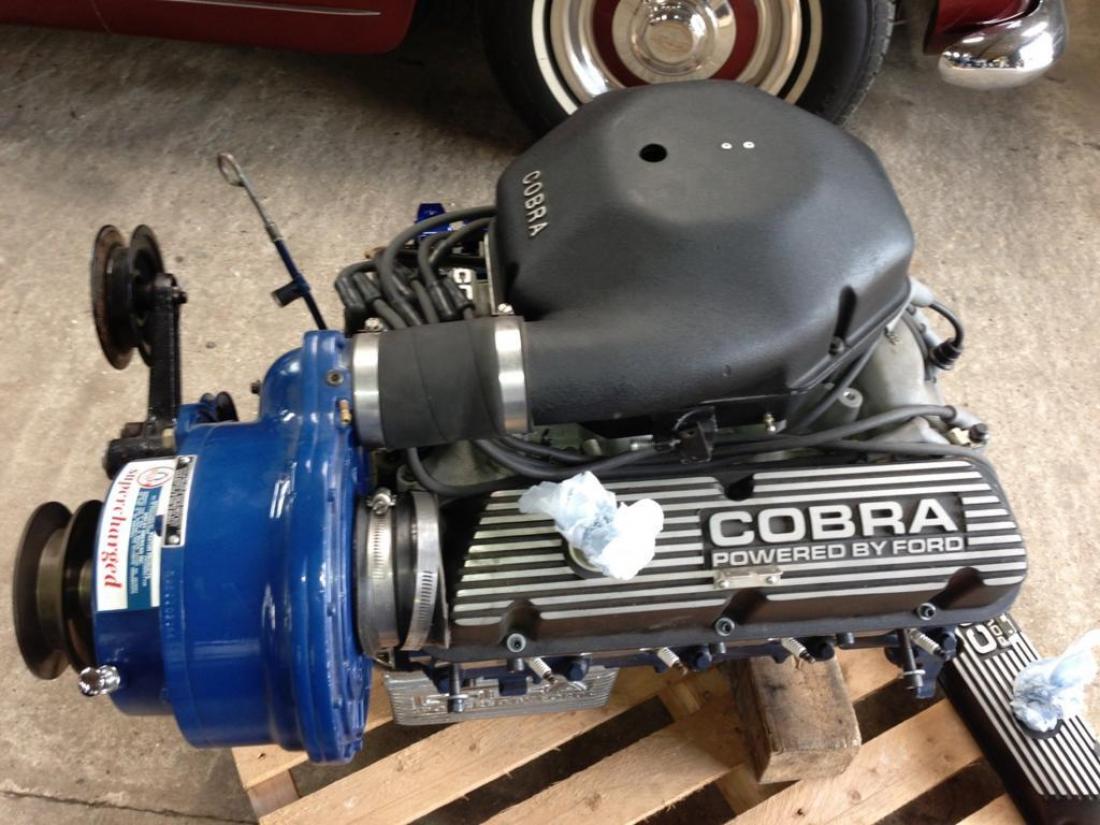