The Ford Lotus Cortina - commonly referred to as the Lotus Cortina, was specifically designed for racing and was first derived in 1961 with Colin Chapman the founder of Lotus, playing a major role in its design and production. It was built by Ford Between 1963 and 1970 in partnership with Lotus and was only sold in White with a Green stripe and with its powerful 105bhp 1.6 Litre Engine it had a top speed of 108mph and 0-60mph in 13 seconds, which in the early 1960's was pretty impressive and the car went on to set the standards for the future of Ford’s high-performance models.

Lotus Cortina's recorded multiple victories in motorsport and most notably at the hands of Grand Prix legends Graham Hill and Jim Clark.
Clark won several racing championships in the Lotus Cortina, including the British Touring Car Championship in 1964 and the European, Belgium and New Zealand championships in 1965.

Full specification details to follow plus a full set of photographs upon completion of our showroom preparation.

Car on display @ our showrooms in Mortlake, SW London.

NB: Classic Chrome Ltd make every effort to ensure that the information in this advertisement is accurate and all statements as to provenance and condition are given as opinions only. When describing any car that is more than 20 years old, we sometimes have to rely on the car’s history file and any information provided by the previous owner(s). This information in passed on in good faith and is therefore not purported to be a statement of fact. Any prospective purchaser must satisfy themselves as to the condition and fitness for use of the vehicle. This does not affect your statutory rights. 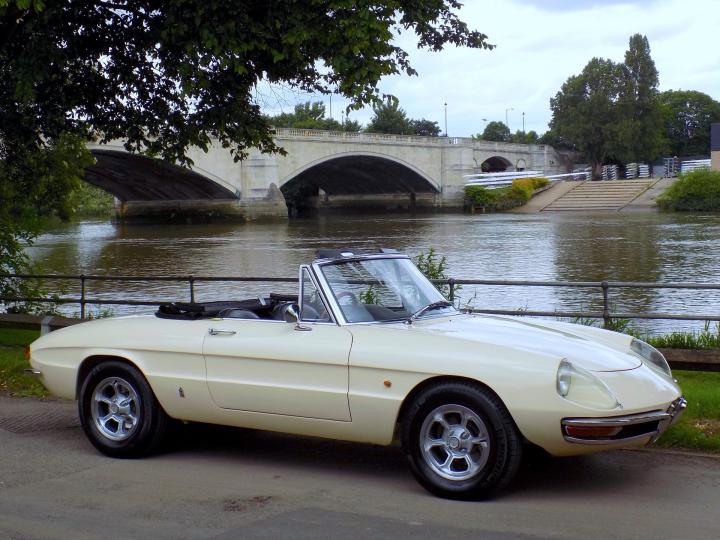 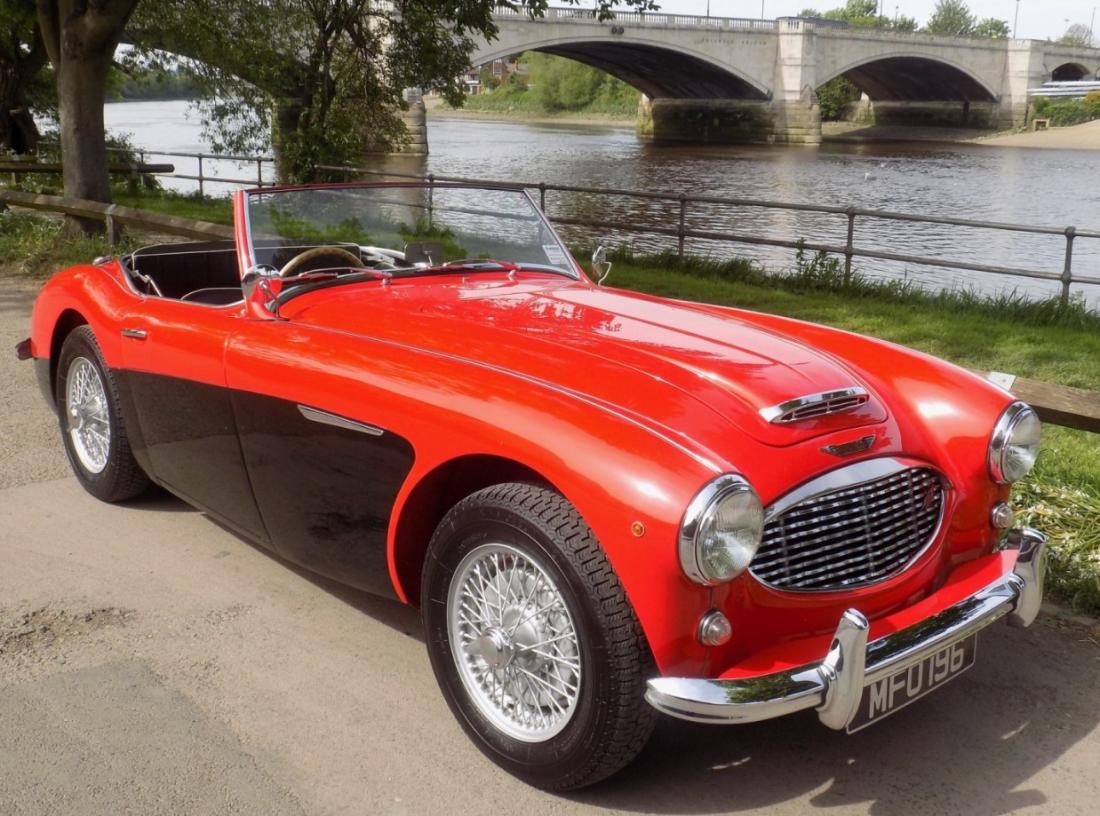 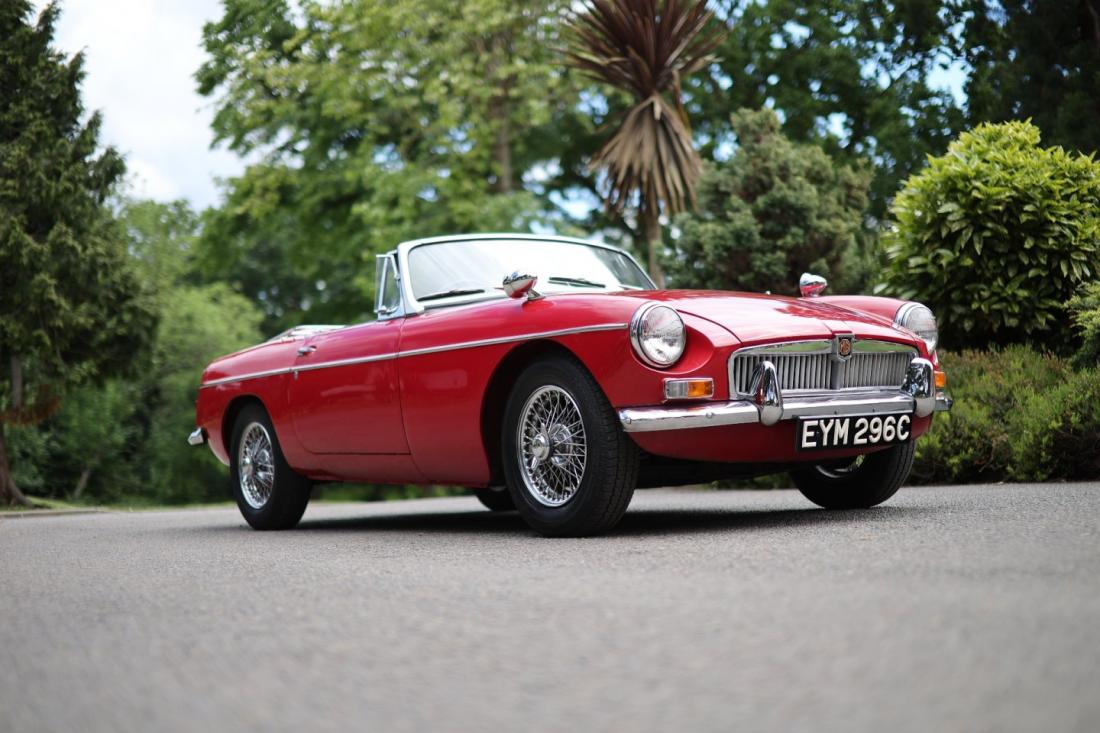 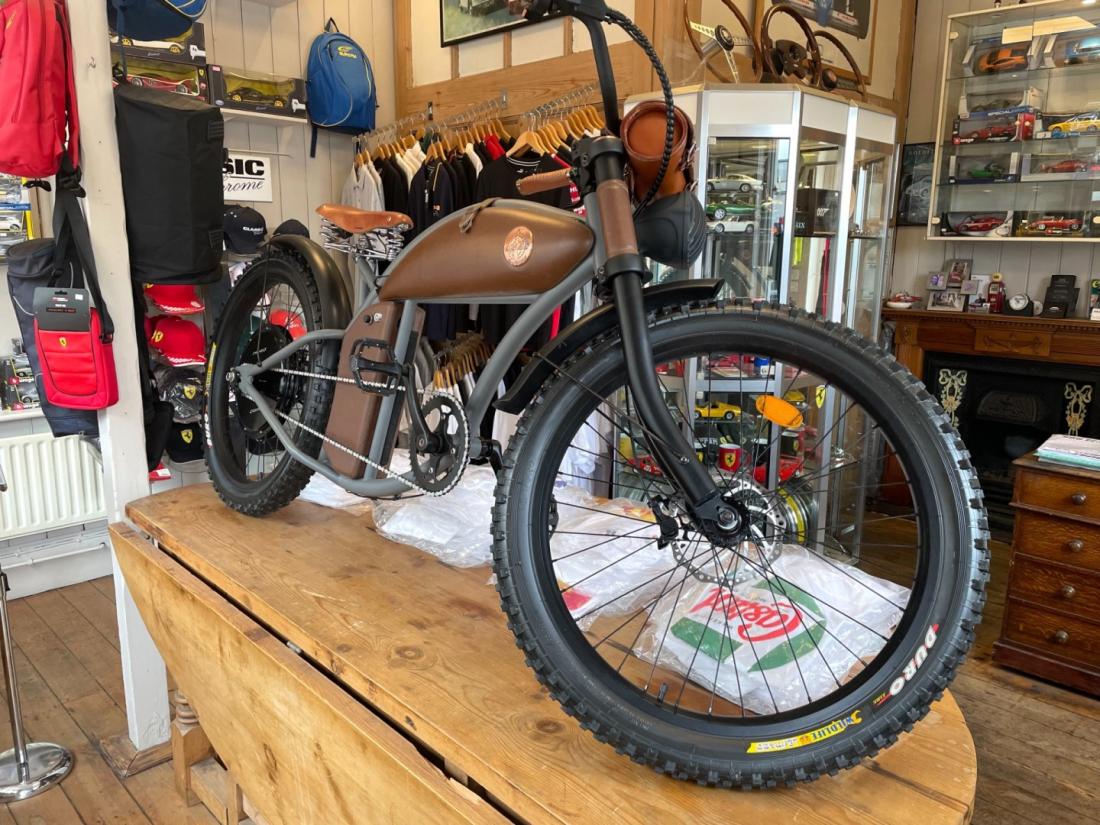