Considered to be one of the most attractive cars of its era
The car presents as new with only 2.150 miles driven
An exceptionally rare motorcar, 1 of only 99 examples produced
Stunning Zagato-bodied Aston Martin
An Exclusive, High-Speed Roadster presented in a superb color combination
Desirable and rare, Zagato styled Aston Martin with massive V12 engine
Aston Martin renewed its fruitful relationship with renowned Italian styling house Zagato. The relation started with the DB4GT Zagato in 1960.
After a meeting between Andrea Zagato and Aston Martin CEO Dr. Ulrich Bez at the Pebble Beach Concours d’Elegance in 2001 the intentions arrived to work again together to make an extremely rare and unique Aston Martin again.

The Italian design house, responsible for styling some of the most iconic sports cars in history, did not disappoint, and the resulting cars, the DB7 Zagato and DB AR1, are considered by many to be two of the most attractive Aston Martins ever produced.

Although the DB7 Zagato coupes were only available in the European and Asian markets, the roadster was produced especially for the American market, hence the ‘American Roadster 1’ designation.

Hand built in England, the DB AR1 – or American Roadster 1 –was designed with the California weather in mind, and was previewed by a select group of potential customers to gauge reaction.

The car was so well received on its debut at the Los Angeles Auto Show in 2002, that all 99 of the proposed limited edition were purchased and the car was immediately sold out.

This stunning, low mileage AR1 Roadster was the 45th of the 99 DB AR1 roadsters built.

As the AR1 featured no roof of any kind from the factory, most of the examples sold in the United States found themselves destined to the sunbelt where limited precipitation would guarantee yearlong usability.

This AR1 has lived a charmed life and has been owned by collectors resulting in an as new condition car.

The AR 1 has covered less than 2,150 miles since leaving Newport Pagnell.

Not only in terms of mileage, the overall condition of the car is like new, with no signs of use.

This car certainly is in a brand new condition without any signs of use. Even the wheels are not damaged because of parking damages for example.
The Aston Martin has been recently professionally polished and details and the car has the looks as if it was delivered a week ago.

The interior is finished in beautiful Ferrari Cuoio Tan leather and it does a fantastic job of complementing the car’s exterior paintwork.

Due to the extremely low amount of miles which the car has driven, the condition of the interior is absolutely fabulous. No signs of damages or wearing can be found.

The car is in as new condition interior wise.

There is electronic traction control and power-assisted rack and pinion steering.

The partnership of Zagato and Aston Martin is truly one of the most endearing and coveted combinations in the automotive world.

We think the DB AR1 remains as popular and iconic today as when it was first built, and opportunities to acquire one are few and far between.

This example, in an extremely beautiful color scheme and with low original mileage, would be a superb addition to any Aston Martin connoisseur’s stable.

For more information or an appointment, please call Rutger Houtkamp+31625098150 or send an e-mail to Rutger@Houtkamp.nl. Please do not hesitate to contact us by phone during evenings or in the weekend. The Houtkamp Collection is centrally located near Amsterdam and only 10 minutes from Amsterdam Schiphol Airport. 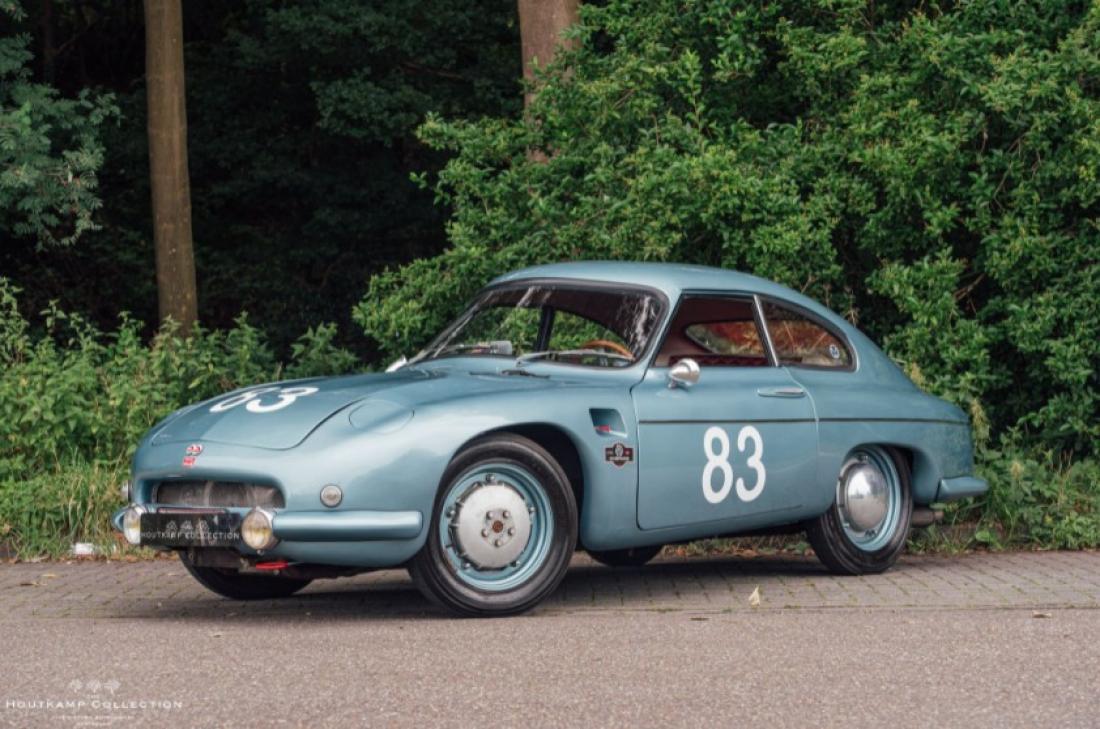 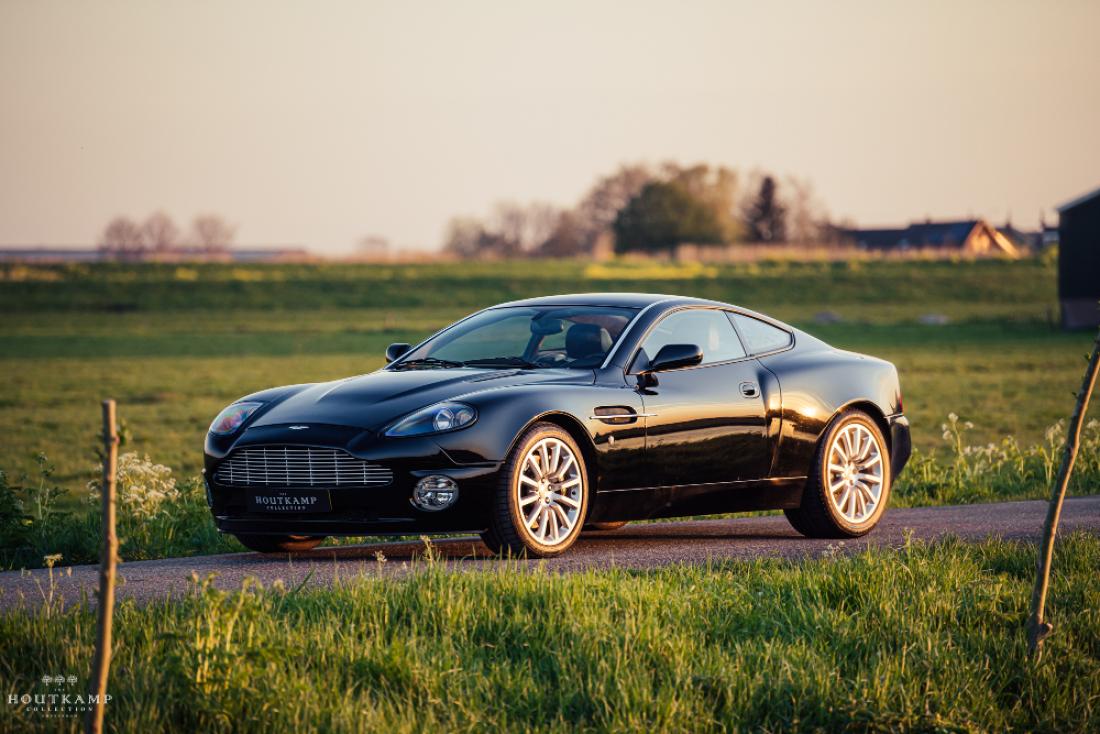 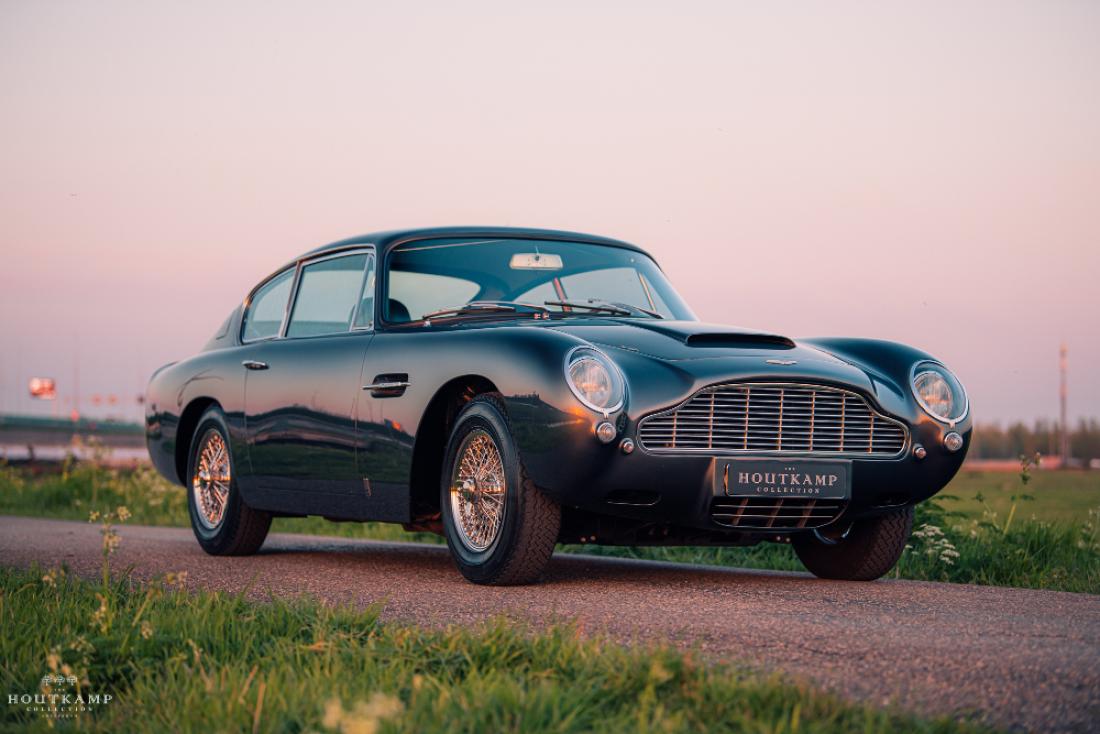 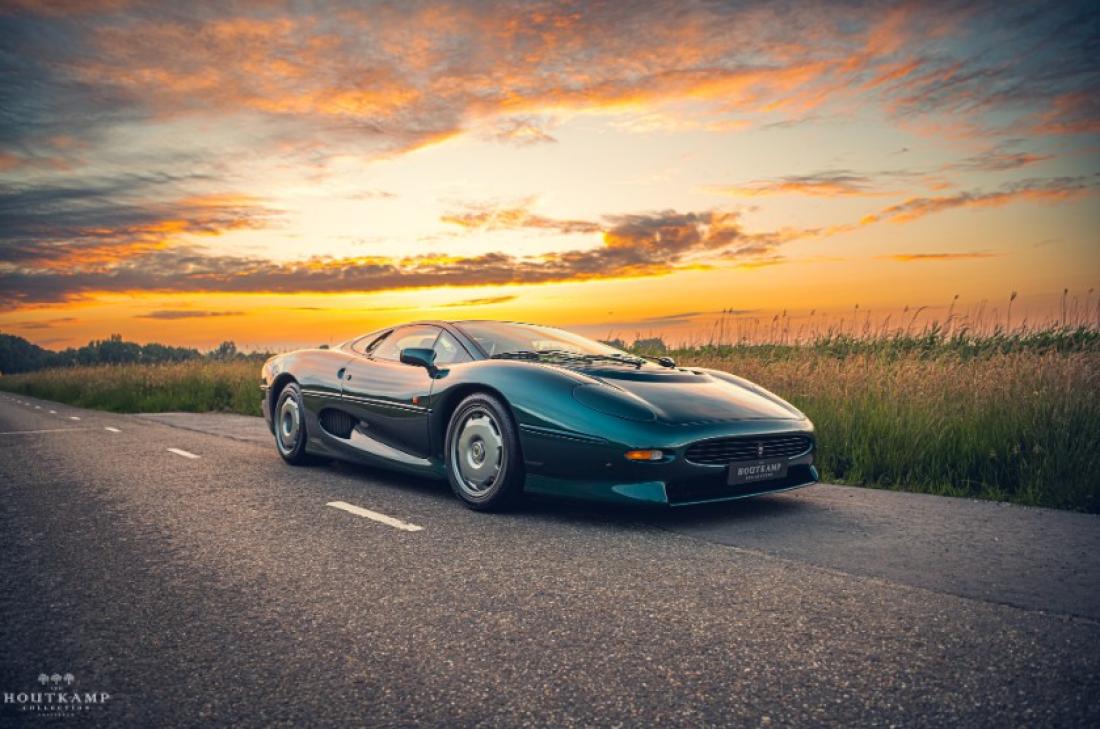