Ferrari factory restored and certified in its original colour combination
Desirable and highly sought-after Series II example, complete with a full set of books and tools
Complete Ferrari Classiche certificate and report
Quite possibly one of the best 330 GT Series II available
Beautiful colour combination in Grigio Argento with black leather interior
Having benefited from the earlier development of the first iteration 330 GT in 1964, the Ferrari 330 GT 2+2 Series II represents one of the most balanced combinations of performance and refined GT design.

Although Ferrari was beginning to make sizable inroads into North American markets, sales for the Series II, while significant for the time, remained at a mere 460 units from 1965-1967.

When it was introduced in the second half of 1965, the “single headlight” 330 ST 2+2 was looked upon as merely a cleaned-up styling version of its predecessor, with lines that more closely approximated the rest of Ferrari’s line, particularly the 275 GTS and the soon to be introduced 330 GTC.

But the changes were more than just skin deep, for the single headlight car was improved over the earlier version by the fitting of a five speed gearbox with Borg & Beck clutch, electric cooling fans, new brake system, the availability of air conditioning and power steering as options, etc.

This made the type a much more modern Gran Turismo, and substantially altered the nature of the car.

As shown in the original warranty booklet, this 330 GT Series II with chassis number 8469 was delivered to its first owner in Rome, Italy on 4 May 19. The same booklet shows its original engine number 8469.

After one year the car was again sold to sir Felix Winterstein in Kerzers, Switzerland. Sr. Winterstein kept the car up until 1989 where it was sold again. The original colour combination of the car is Grigio Argento with Pelle Nera Franzi interior.

The car was later repainted to yellow by its new owner.

In September 1989, chassis 08496 was acquired by its third owner and his father, who together kept the 330 in very well-preserved and original condition. In 2009, twenty years after they purchased the car, it was decided that the 330 GT would be sent to Ferrari Classiche for a complete, concours-level restoration.

In 2010, the restoration of the car started at Ferrari S.P.A in Maranello, the car was completely taken apart and all components in the car were restored. Nothing has been left out and the car has been completely restored to its former glory.

The yellow paint was removed from the car and the original Grigio Argento colour was reapplied. Back to its original colour combination.

The Ferrari Classiche report shows that the restoration was completed on 8 June 2011.

This 330 GT 2+2, which has been restored in its original colour combination, is described as being one of the finest examples, if not the finest, in existence, and it is ready for either the show field or the open road.

Four-seater Ferraris have always proved to be excellent grand touring cars for the whole family, and this example is not an exception to that rule. As it features a fresh restoration from Ferrari Classiche, it is completely reasonable to say that this splendid 330 GT is indeed “factory fresh”.

Whilst everything was returned to as-new condition, originality was given high priority, and the majority of the 330’s original parts, including its extremely rare automatic Blaupunkt radio, have been retained.

The car emerged from the Classiche department two years later, in a condition on par with the best examples of its kind, and it was issued a Certificate of Authenticity, which verifies that the car is just as original today as the day it left the factory in April 1966.

This Ferrari is in the condition we personally like to have our personal cars. Beautiful looking and fabulously driving.

It is clearly visible that this cas has been restored for an astonishing amount of money.

The body details such as the subtle curves but also the fittings of the doors, boot and bonnet are clearly describable as excellent. The cars looks completely factory fresh and like it has been delivered to its first owner yesterday.

The paint is extremely nice and from the highest quality. There are no damages visible whatsoever and it’s completely free from stone chips and such.

The Borrani multi spoke wheels have been restored as well and are correctly finished with the polished aluminum rims.

The chrome parts of the car are very well polished and show no patina.

The interior of the car strikes a nice balance with the exterior, but with an apparent high degree of originality throughout. As stated before, everything about this 330 GT is completely original.

The Pelle Nera Franzi leather seats are restored in a beautiful way. The seats have been redone, but it’s visible the seats have a ‘used pattern’.

Carpeting remains nice, while the dashboard and instruments are beautifully maintained original.

The wooden steering wheel looks fabulous and shows no sign of use or any damages at all.

The original Blaupunkt automatic radio is still in the car and works like it should.

The car starts easily and warms up to idle smoothly, delivering the glorious Ferrari V12 sounds, with a particularly lovely induction noise at wider throttle applications.

The carburetion is very good, with smooth and responsive behavior in a wide range of conditions.

Driving a Ferrari 330 GT is confirmation of what exemplary grand tourer motoring has always been about – power, elegance and presence.

There is nothing to compare with the sound of the V12 engine as the starter lights go off and the sonorous exhaust beckons your attention.

Beautifully composed and remarkably refined, it’s clear that the Ferrari 330 GT will continue to garner ongoing appreciation from motorsports enthusiasts and automotive journalists fortunate enough to have personally experienced the joy of driving these cars.

For more information or an appointment, please call Rutger Houtkamp+31625098150 or send an e-mail to Rutger@Houtkamp.nl. Please do not hesitate to contact us by phone during evenings or in the weekend.

The Houtkamp Collection is centrally located near Amsterdam and only 10 minutes from Amsterdam Schiphol Airport.

The Houtkamp Collection is not able to guarantee the correctness and/or the exhaustiveness of the information contained in this car description and can not accept any obligations from that.

Thank you for your cooperation. 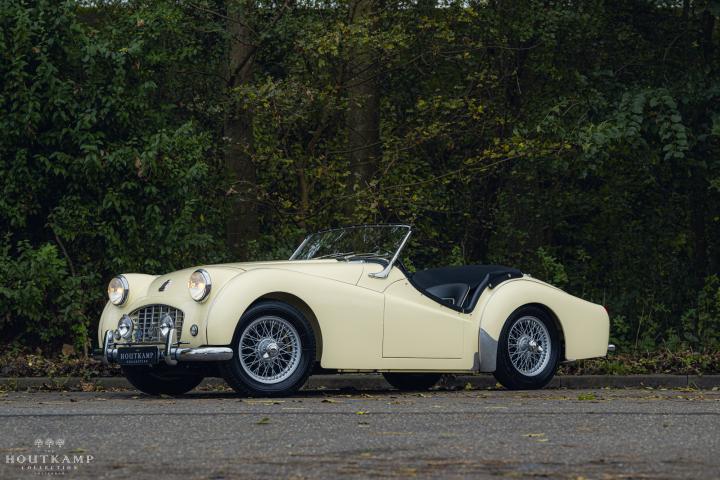 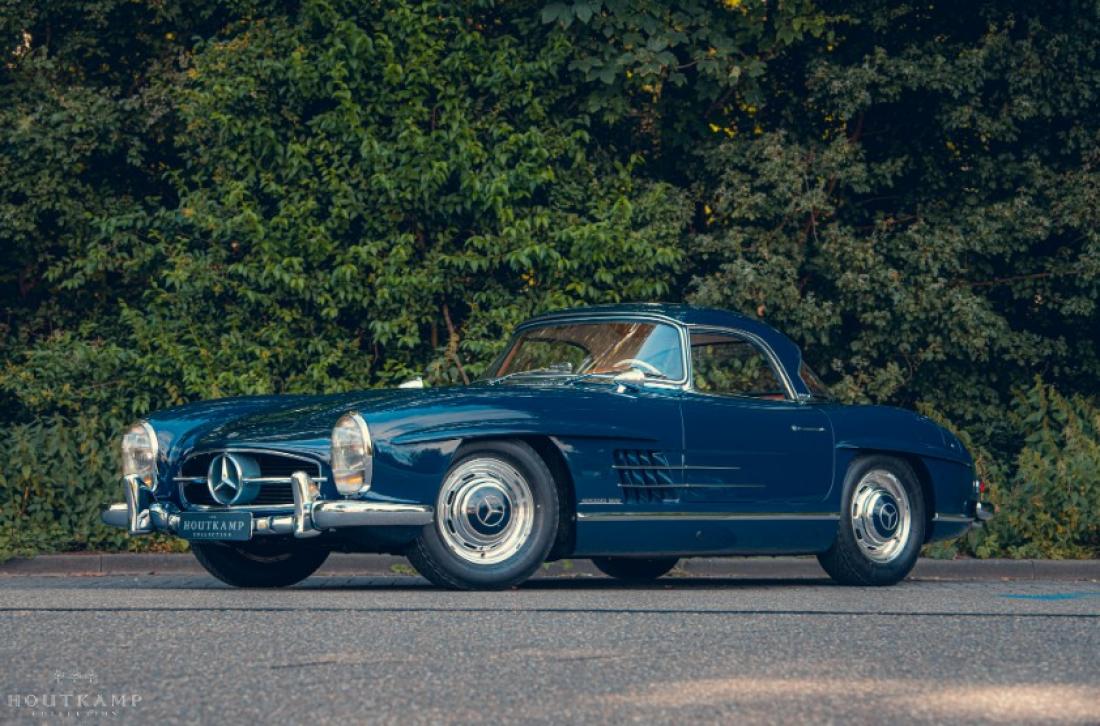 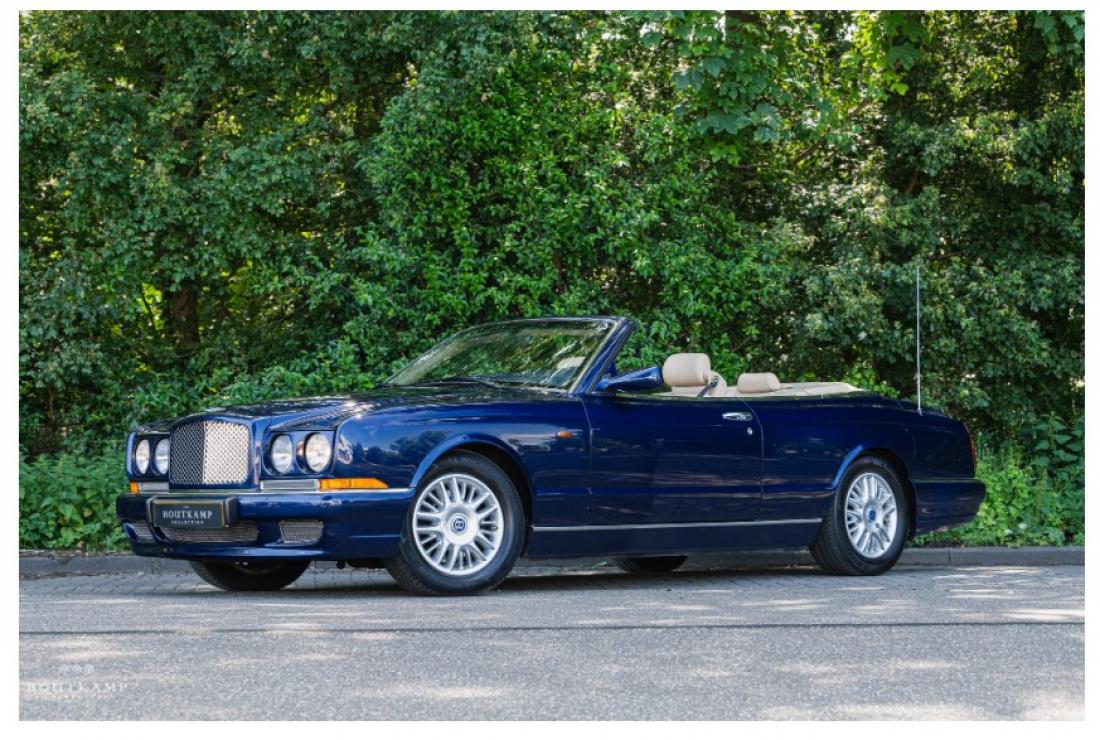 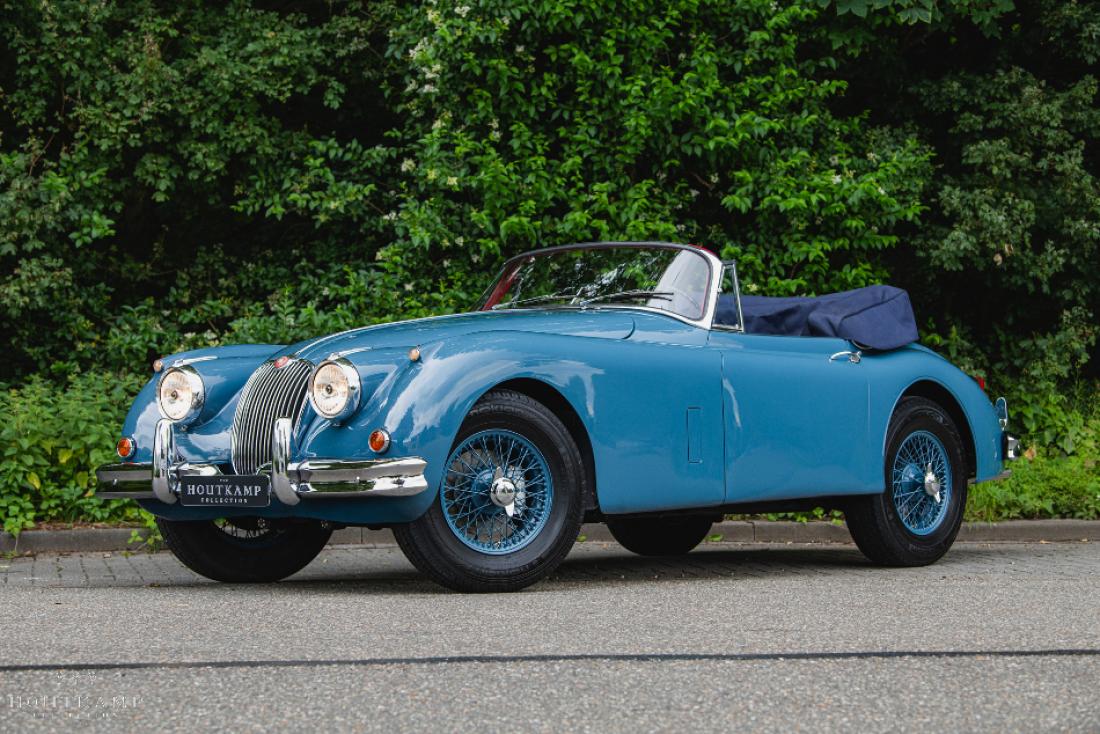