When they say cream rises to the top it is an affirmation that some things are just special. The famous British motorcycle, the Vincent Black Shadow is an outstanding example of this.

The company only existed for a short while after WW2 yet they produced incredible motorcycles whose performance and innovations were years ahead of the rest of the worlds motorbikes.

The Black Shadow was the ultimate example and held the worlds speed record, a record that survived until the 70s. The company was not so fortunate. It disappeared in 1955, less than ten years old.

The problem was that the Vincents were just too well made and advanced and all that engineering and craftsmanship cost twice as much as the offerings of competitors like BSA, Triumph and Norton.

The fact that Black Shadows were not only fast but had features like four drum brakes when Harleys only had one on the back and a long list of other innovations were lost on the buying public.

Fortunately for us, the legend created in their period amongst those that knew bikes ensured that the legend was not forgotten and today Vincent Black Shadows are amongst the most sought-after motorcycles of all time.

Their investment potential has been realized time after time and a very limited supply of original bikes means that prices will only track upwards over the years ahead.

This motorcycle has been beautifully restored and maintained and fires up on command. It has been ridden sparingly by its current owner and has been a crown jewel in his personal collection of significant motorcycles, but all things must pass, and he has decided to offer it on to a new connoisseur.

It is a rare opportunity and one that will no doubt not last very long. We can provide further details on asking.

Standard OMVIC declaration required on all used cars sold in Ontario that are not certified:

“This vehicle is being sold “as is,” unfit, not e-tested and is not represented as being in road worthy condition, mechanically sound or maintained at any guaranteed level of quality. The vehicle may not be fit for use as a means of transportation and may require substantial repairs at the purchaser’s expense. It may not be possible to register the vehicle to be driven in its current condition.”

Call or email The Guild of Automotive Restorers for more details. 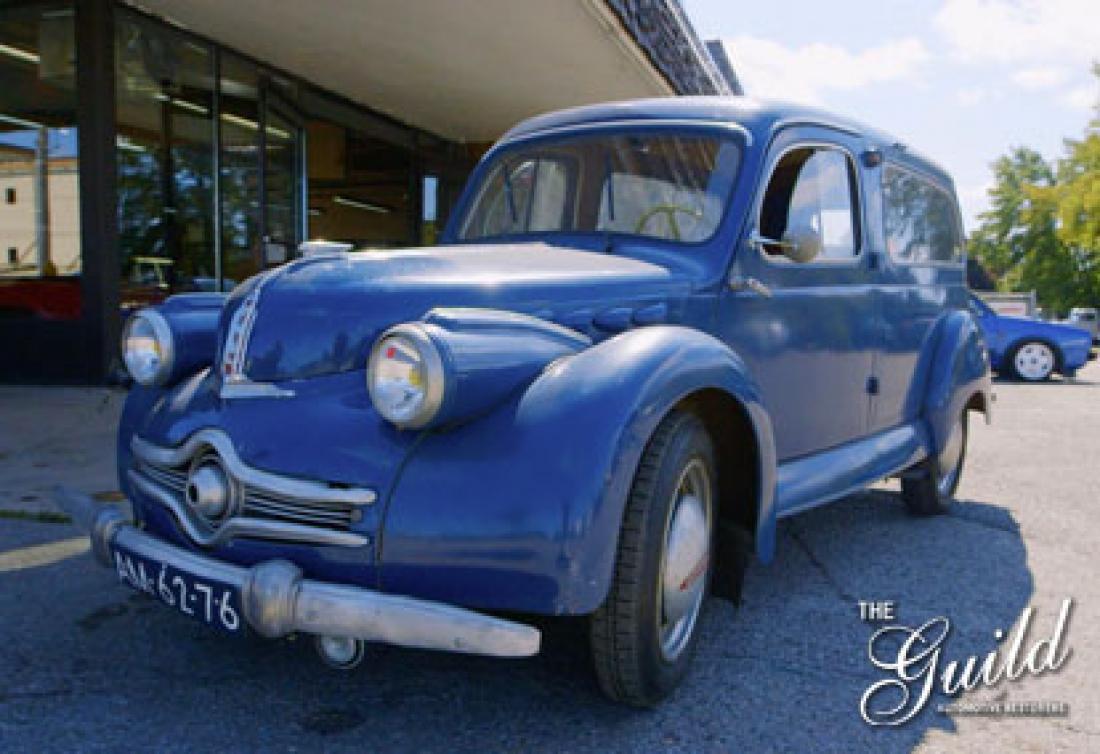