In 1936 the Automobile Club de France announced a new formula for sports cars, this was a protest against the total dominance in Grand Prix racing of the German teams of Auto Union and Mercedes Benz. French manufacturers responded to the challenge,
Delage, Delahaye. Bugatti, and the Paris Suresnes company of Talbot Darraq where a new sports racing car was built using a well developed chassis. Talbot company chief designer Walter Becchia produced a redesign of the already successful 3 litre engine with an increase to 3,989 cc, a low mounted single camshaft and an alloy hemispherical combustion chamber cylinder head feeding 3 downdraft Zenith carburetors, it gave these engines a nominal 165 bhp with exceptional torque and made the T150c amongst the fastest sports cars of the pre war period, well capable of exceeding 130 mph. They achieved excellent success in both sports car racing and stripped of their road equipment in Grand Prix events, with great drivers such as Etancelin, Chiron, Sommer. Only 6 of the T150c cars were built. Chassis numbers 82930 to 82935.


In the post war period T-150c Talbot’s continued to be used in sports car events, some were re-bodied according to the post war trends and became familiar at many of the 1940s European Grand Prix’s and of course Le Mans. In recent years most of the cars are accounted for, except one that is missing and one that still has a post war single seat body The remaining cars exist now back to their original Talbot Lago Darraq T150c configuration. Needless to say these Talbot’s are immensely valuable, changing hands well in excess of £1.3m, on the rare occasions they come up for sale. In Historic racing at the best events they still dominate, one in particular owned and driven by Richard Pilkington (chassis no 82935) won the Le Mans Classic a few years back showing a clean pair of heels to some of the modern developed prewar opposition. 82935 is unchanged from its original factory specification. Naturally because of the desirability, performance and usability of the T150c Talbot the recreation of these cars has taken place. However with some of the rare to obtain engine parts and the cost of acquiring a period Talbot Lago T120 as a donor car, it is almost cost prohibitive. For the cars that have been done in the past only one has been finished to the original spec at a time over 30 years ago when some of the now difficult parts were still available. The others, a handful, are not representative as they use the iron blocked non hemispherical cylinder head road car engine which is all that has been available.

The Talbot that Legends have for sale is something different, it began some years ago with a Talbot Lago T120 chassis being sold to a discerning American collector with a view to creating a perfect replica of one of the original cars and being able on the basis of its correct standard of build achieve HTP
papers allowing it to enter some of Europe’s and the USAs best events.


A choice of the right expertise with the necessary background experience to make the correct conversion to the chassis and build a body that stood criticism from Talbot experts was of the utmost importance. Equally it demanded that there would be sufficient funds available to effect the project, The work was given to well known pre war Talbot Lago exponent Nick Jarvis. Consequently Nick’s quality workmanship and critical eye created a perfect bodied T150c rolling chassis as close to the factory cars as possible.


The car was then shipped to the USA to be completed by a European car specialist close to New York. During this period work continued with the restoration while the rare parts for a correct spec T150c engine were sourced. Fortunately a discovery was made in France! A unique alloy T150c alloy hemispherical cylinder head and cast iron block engine turned up, this was acquired along with some other rare parts. Later it also came to light that another collector in the USA was in the process of making from scratch an all alloy T150c engine and other parts to go in a Talbot Lago “Concours D’Elegance” car that had lost its engine many years before. Joining in on the manufacture of these parts gave the T150c project a massive boost with a newly cast part machined alloy competition cylinder block and new crankshaft in modern materials. Other parts and castings were also acquired.
In 2009 sadly the continuation of the work on the T150c was ceased, partly due to the economic situation and the reduction of the car collection of the American owner. The Talbot was shipped in 2012 to the UK to be sold where the competitive track and road events and the necessary expertise to complete the restoration are in abundance.

The current situation.
On arrival in the UK an assessment was carried out to ascertain the work required to get the car running. No major components were dismantled i.e. gearbox, back axle, etc to confirm this although they all appear to be restored or overhauled and externally to a high standard. The bulk of the work required is the assembly and build of the new alloy block engine, some parts still have to be sourced or manufactured. One of the UKs specialists such as Hall & Hall or Jim Stokes should have no problem is assembling the relatively uncomplicated engine such as the alloy T150c. The car itself requires some additional electrical, chassis and body work to finish the restoration.

Overview.
This is a unique opportunity, very few pre war cars have the performance of the charismatic T150c Talbot Lagos. This car so far is the result of well over $500,000 and although there is some significant specialist work to finish the car it is the key to many great European events. Importantly, the original Works Talbot Lago T150C aluminum body with incredible period racing provenance is included with the sale. 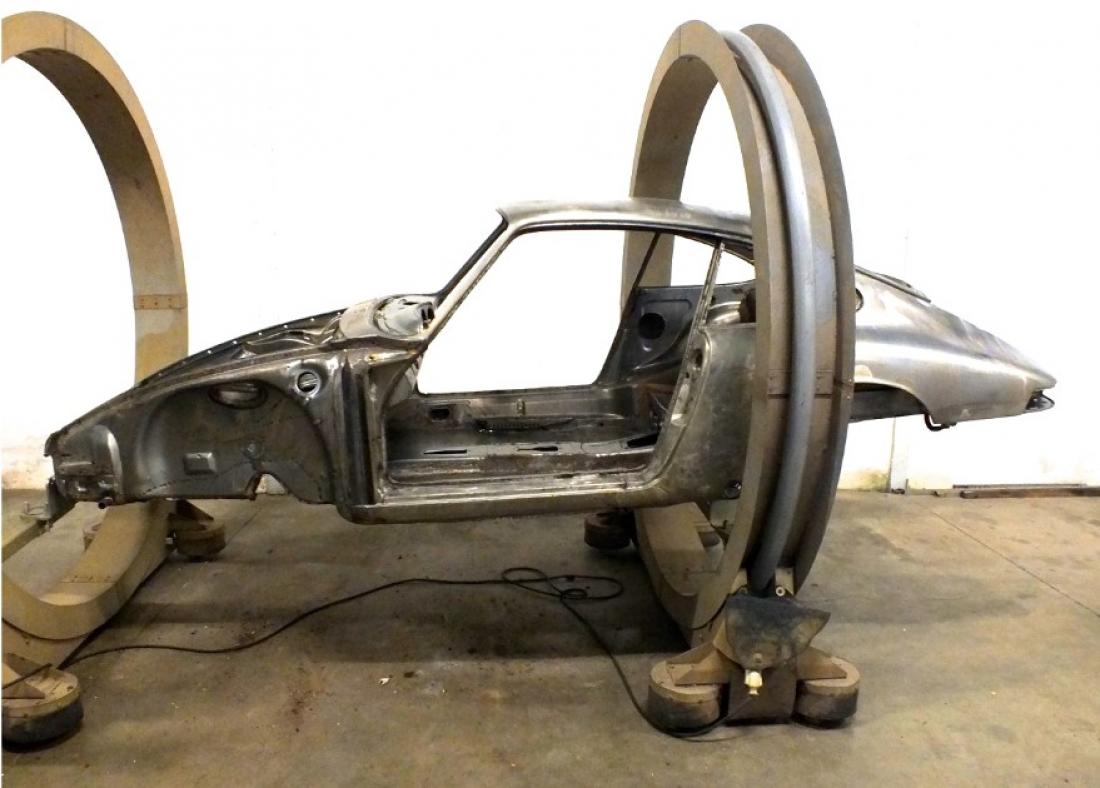 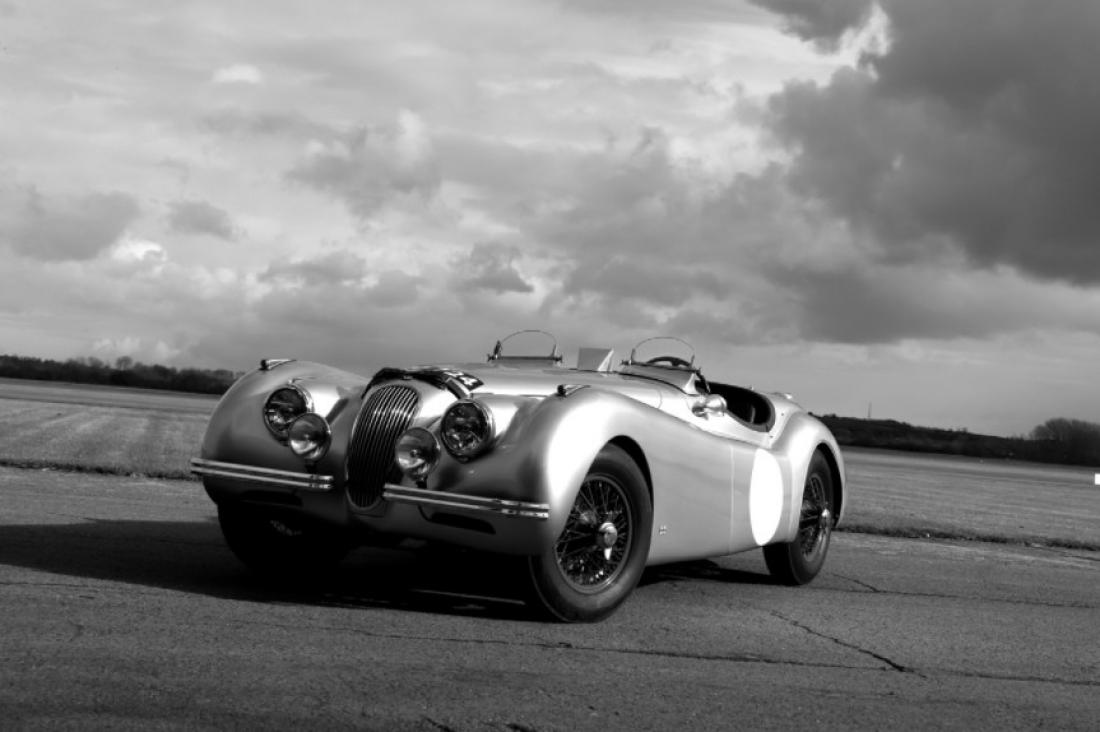 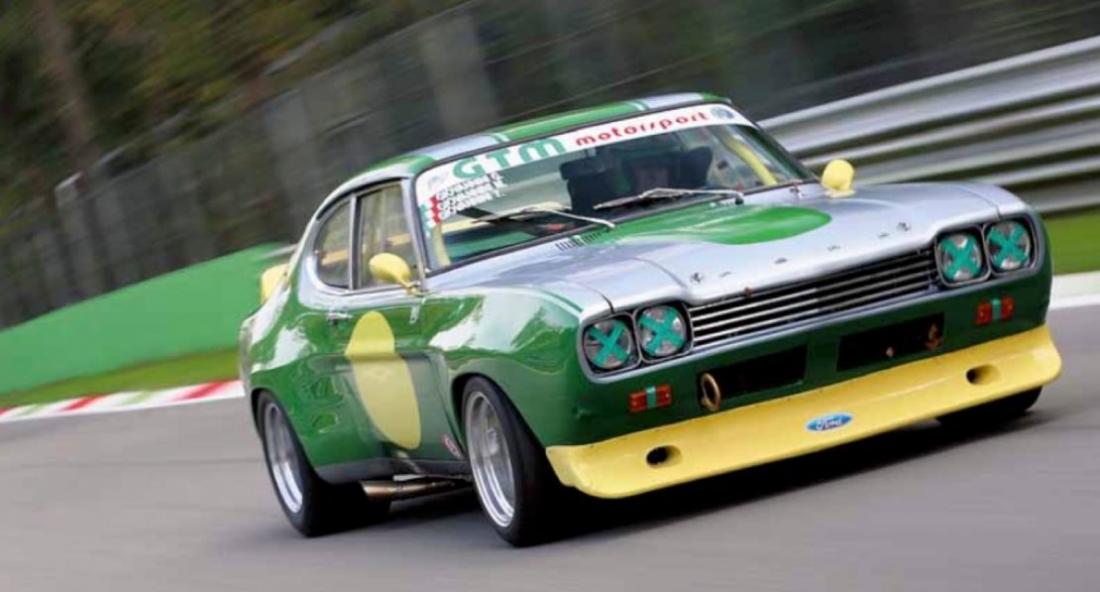