1985 FERRARI 400I CONVERTIBLE BY STRAMAN
To the casual enthusiast, the name Ferrari conjures images of high-strung exotic sports cars carving up Alpine passes or cruising the streets of dramatic locales like Monaco and Beverly Hills. Yet since the early 1960s, the famous Maranello firm has offered a luxurious, understated four-seat grand touring car in their catalog. The tradition started in 1960 with the 250 GTE, which holds the distinction of the first serial production Ferrari with four seats. It was an immediate hit, selling nearly 1000 examples and securing Ferrari's future during its 3-year run.

The fact that their first four-seat production model was also the best-selling model to date was not lost on Ferrari, so work began on a suitable follow-up. After the GTE came the 330 GT 2+2, then the 365 GT 2+2 "Queen Mother," both further cementing Ferrari's standing in the luxury GT market. The last365 2+2 rolled out of Maranello in 1971, and by then, the classic 60s styling was looking out of date. The new Daytona ushered in a new era for Ferrari design, and the rest of the line gradually followed suit. In 1972, Ferrari unveiled a new front-engine four-seat V12 GT car – the 365 GT4 2+2. The masters at Pininfarina penned the GT4's understated, crisp body, with its elegant details and just a hint of the performance potential - like a boxer in a finely-tailored Italian suit. The chassis was a stretched version of its stablemate, the GTC/4, with fully independent suspension and self-leveling Koni dampers in the rear. The 4.4-liter V12 shared with the GTC/4 gave it its distinct low-profile bonnet line while delivering ample thrust to propel the car beyond 150 miles per hour.

The GT4 2+2 became the 400 in 1976, which was virtually identical, except for a 4.9-liter version of the venerable V12 engine with side draught carburetors and a few detail changes. Later, Bosch electronic fuel injection replaced the carbs to improve refinement and drivability. An optional GM-sourced TH400 automatic transmission marked the first time Ferrari buyers could have self-selecting gears. The 400 series saw steady sales throughout the 1980s, until the final iteration, the 412, arrived in 1986. Produced from 1972 to 1989, it was the longest-running series in Ferrari history, and it carried the torch for the traditional front-engine V12 long after the rest of the line went to mid-engine designs.

The sophisticated and luxurious 400 series had all the makings of transformation into a high-performance convertible. But despite demand, the factory had no desire to produce an official open version, so the task fell to a select few independent coachbuilders. The best and most desirable of these convertible conversions came from Richard Straman Coachworks of Costa Mesa, California. Straman designed and engineered open-topped conversions for a multitude of makes, though he is best known for his superb work with Ferrari. Our featured 400iA is an excellent example of Mr. Straman's fine craftsmanship.

Shortly after arriving in the USA, this 400i Automatic headed to Straman in Costa Mesa for conversion. At that time, the owner elected to have the car repainted black, and the interior color changed to match. Typical of Straman's work, the craftsmanship meets or exceeds factory standards of the time, with excellent fit and finish all around. It has a beautifully engineered top-mechanism that works smoothly and effectively. As presented today, the black paintwork is attractive, with deep gloss and an honest character earned through regular enjoyment. A minor imperfection or two is noted, consistent with the car's originality and road-ready nature.

The handsome 400iA sits properly on the road, thanks to factory correct Koni suspension and original alloy wheels with Michelin TRX radial tires. Exterior trim is in good original condition, and period touches include amber Cibie fog lights, Vitaloni mirrors, and Scuderia shields on the front wings. The interior is in similarly good order, displaying creasing and cracking in the front seats that are consistent with time and use. The leather-covered dash, door panels, and center console are all in excellent order. Original switchgear all appears in good condition, with the only deviation from standard being a modern stereo system. Straman's top mechanism is superbly engineered, operating smoothly and effortlessly with one hand, and forming a tight seal against the header and side glass. The canvas is taut with the top up, and when folded, a matching black leather boot is easily fitted. With the top up or down, it could be taken for a factory job.

After spending time on the East Coast, this 400iA came into the care of an enthusiastic collector who maintained it in top condition. During his eight-year tenure, the owner enjoyed the car thoroughly, while sparing little expense in its care and maintenance. Highlights of the history file include new fuel injectors and seals, new ANSA style mufflers supplied by Timevalve Manufacturing, overhauled fuel distributors, and more. It is very well sorted and in excellent condition both mechanically and cosmetically, having been regularly enjoyed on weekend drives.

The Ferraris that passed through Richard Straman's workshop have developed a cult following, as enthusiasts appreciate their craftsmanship, quality, and style. This 400iA is an excellent example of this rare breed and is ready for its next caretaker to enjoy for years to come. 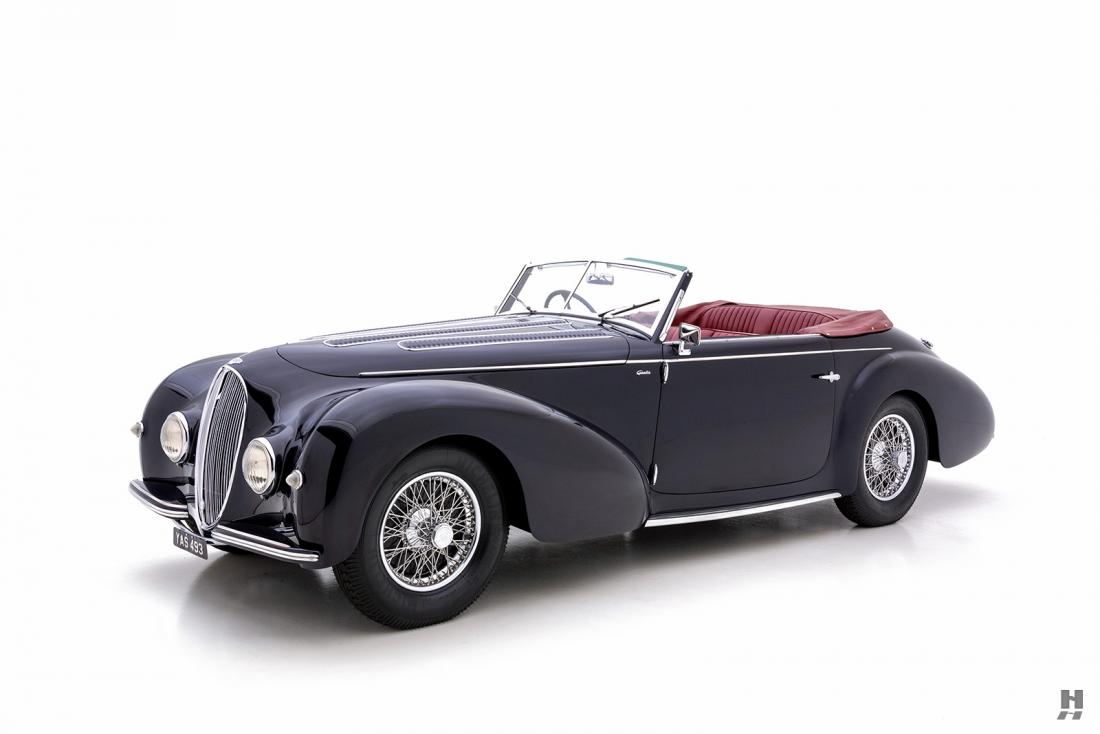 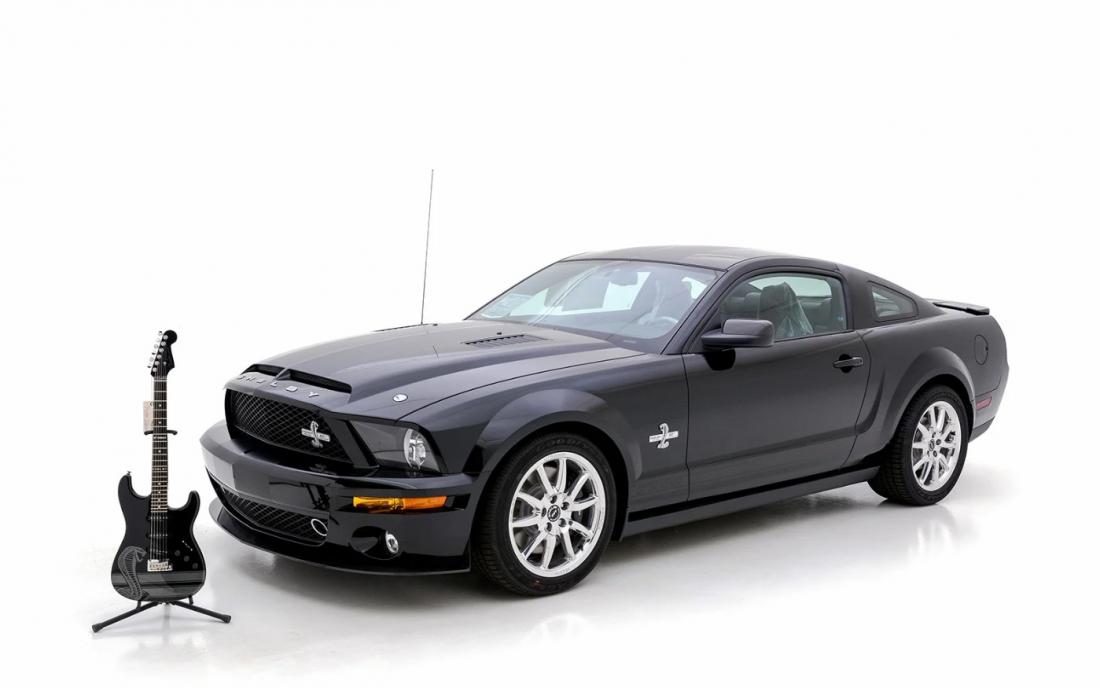 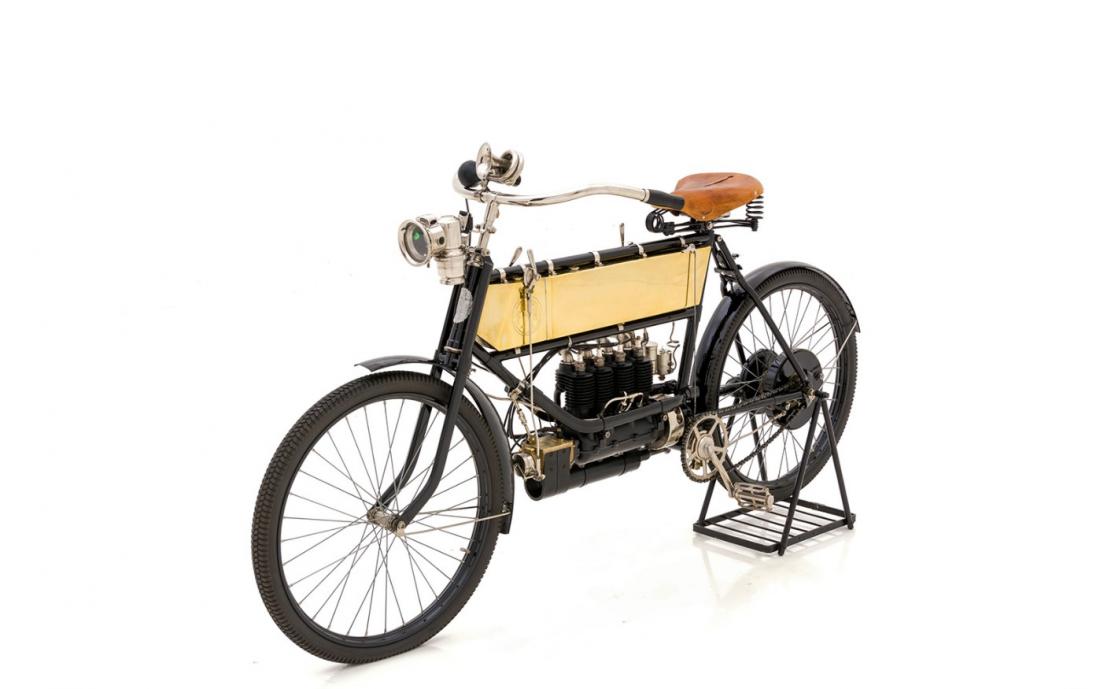 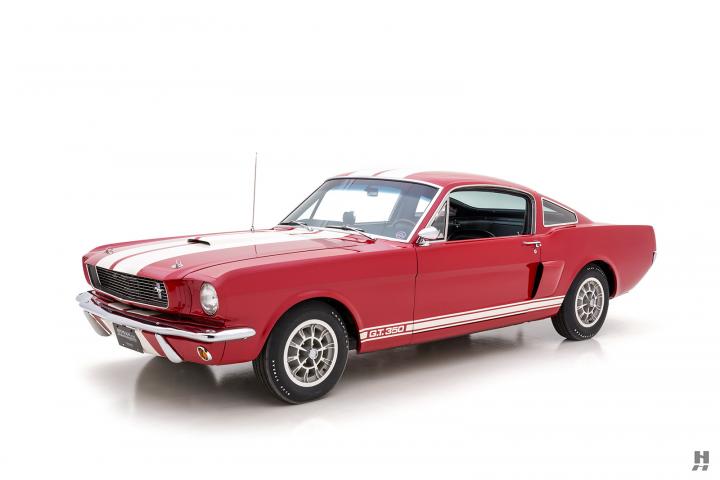