As the fledging Porsche sought to establish true series production following its relocation from Gmünd to Stuttgart, its preferred coachbuilder, Reutter, experienced an occasional overload of orders. This problem compelled Porsche in 1950 to send a handful of 356 cabriolets to Gläser, the Weiden-based firm that had clothed luxurious convertibles for Mercedes-Benz, Horch and Maybach. In 1951 this arrangement became more formalised, as Gläser built 106 cabriolets with their own distinct numbering. The following year the coachbuilder also began building the America roadsters that became the basis for the legendary Speedster. In total, between 1950 and 1952, Gläser built 17 America roadsters and 242 356-based Cabriolets, which have grown to be particularly desirable.

This beautifully restored 356 Pre-A is just the fourth Gläser Cabriolet built in 1952. According to a Porsche certificate of Authenticity and a Kardex, chassis no. 10436 was finished in Azure blue paint with a light grey leather interior and was delivered in late January 1952 to Raffay & Co. an authorised Porsche dealer in Hamburg Germany. The car’s first registered owner was Constanze-Verlag GmbH, a publishing company in Hamburg, and it proceeded through a chain of owners in Hamburg through 1965. The car’s 1955 registration document remains with the vehicle.

At that point, the Porsche is believed to have been exported to the United States for some time before returning to Europe under Italian ownership. Upon its return to Europe, a high-quality restoration was started, which included refinishing the exterior in dark blue, reupholstering the interior in black, and installing a matching black soft top. By the early 2010s the 356 was acquired by a German collector, as evidenced by an appraisal by DEKRA Automobil GmbH of Munster. Currently fitted with a correct 1,300 cc type 506 engine, the cabriolet was recently treated to a comprehensive mechanical restoration by early 356 specialist Markus Burke, which brought the mechanical elements to the same standard as the earlier cosmetic restoration.

As one of less than 130 examples bodied by Gläser in 1952, this rare Cabriolet abounds in distinctive early details like the split-window arrangement and unadorned coachwork. It would make a stupendous acquisition for any marque collector, ideal for display at Porsche gatherings and regional concours d’elegance or for enjoyment on the open road. 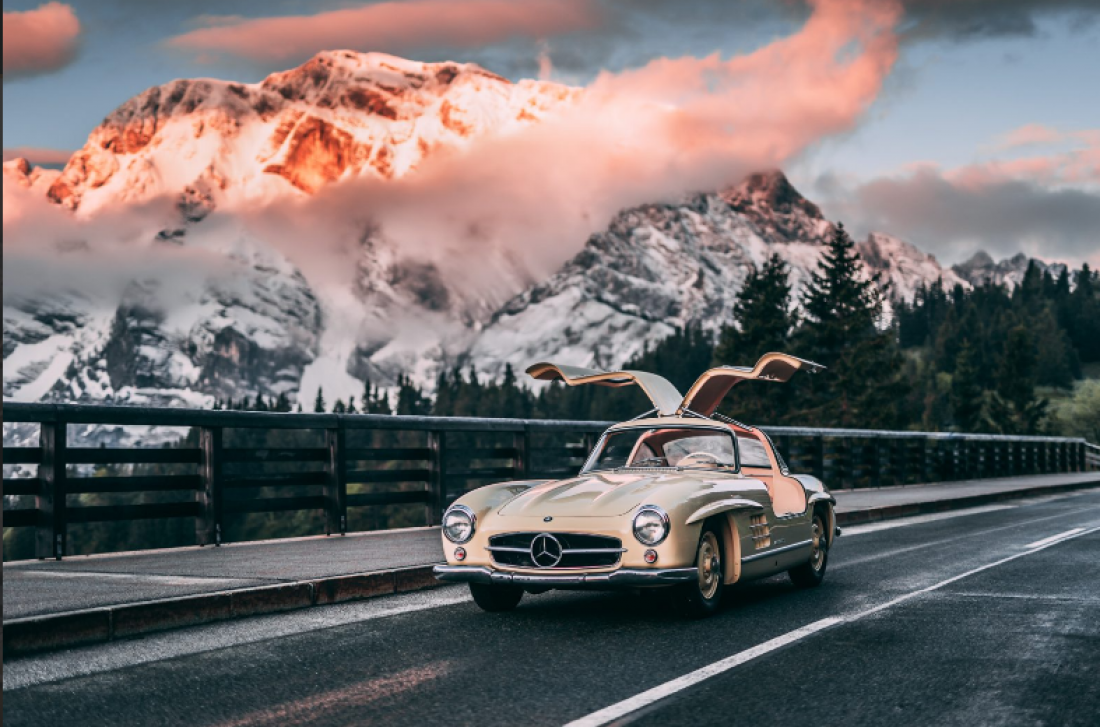